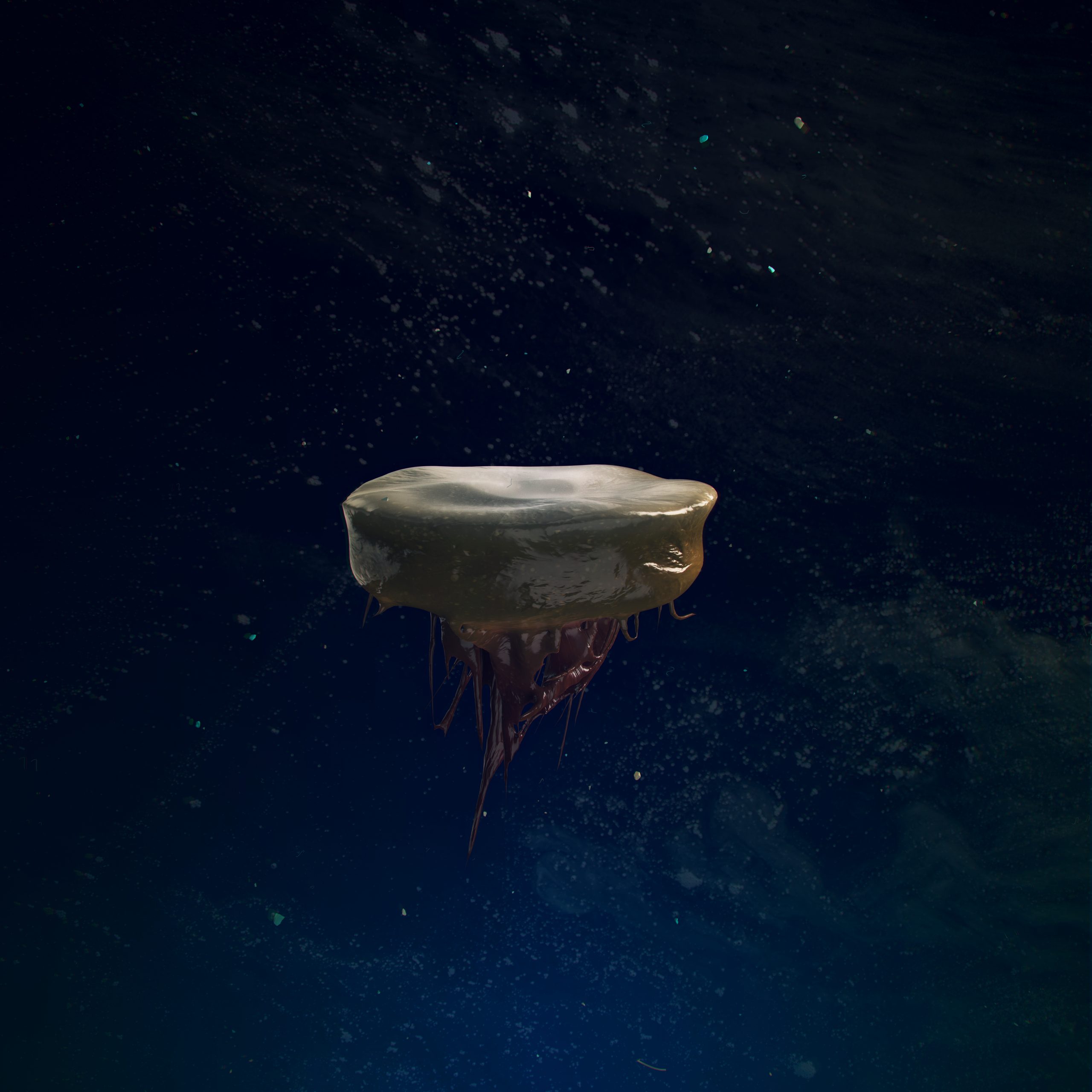 Human-Bacteria Interfaces introduces the novel concept of human-bacteria interfaces within the context of the built environment.

The Human-Bacteria Interfaces (HBI) concept examines how multimodal interactions between humans and microbes can elicit novel ways for humans to “meaningfully” collaborate and coexist with the nonhuman within the built environment. Specifically, HBIs are tangible, living interfaces consisting of microbial consortia that interact or respond to stimuli from their surroundings by emitting signals accessible to humans through touch, smell and sight. These living interfaces are envisioned as part of an “ambient living intelligence” as they respond and interact with the rhythm of its human inhabitants and surroundings.

HBIs are imagined to encompass a continuum of diverse potential implementations, however, the HBI prototype presented today, ALI (“Ambient Living Intelligence”), specifically focuses on using SCOBY, a symbiotic culture of bacteria and yeast, as a medium for HBIs to facilitate human-microbial interaction through external stimuli and light. This microbial mix is mostly embedded in a cellulose structure of bacterial origin, forming a jelly-like texture, which provides an interface for microbial communication and interaction. When ALI detects stimuli in its surroundings, it will respond by activating fluorescent proteins, resulting in an atmospheric glow, making an otherwise invisible interaction visible to the human inhabitant.

The ALI prototype was defined through a conversation with the ways in which microbial organisms sensorily and habitually engage with their surroundings. By making such elements a central part of the initial phase of ideation, potential nonhuman narratives were defined and made part of the design and knowledge process. Ways of living with nonhumans were therefore examined through an appreciation of the other’s alterity. HBIs are examples of interspecies communication by leveraging the sensory “intelligence” and reactive behavior of microbes and making their response to a specific stimulus accessible for the human inhabitant to interact with and respond to.

Through an ethos of care, reciprocal relations between human and nonhuman are at the core of this concept, materially interrogating humankind’s dependency and relations to the nonhuman world through the designed interfaces. 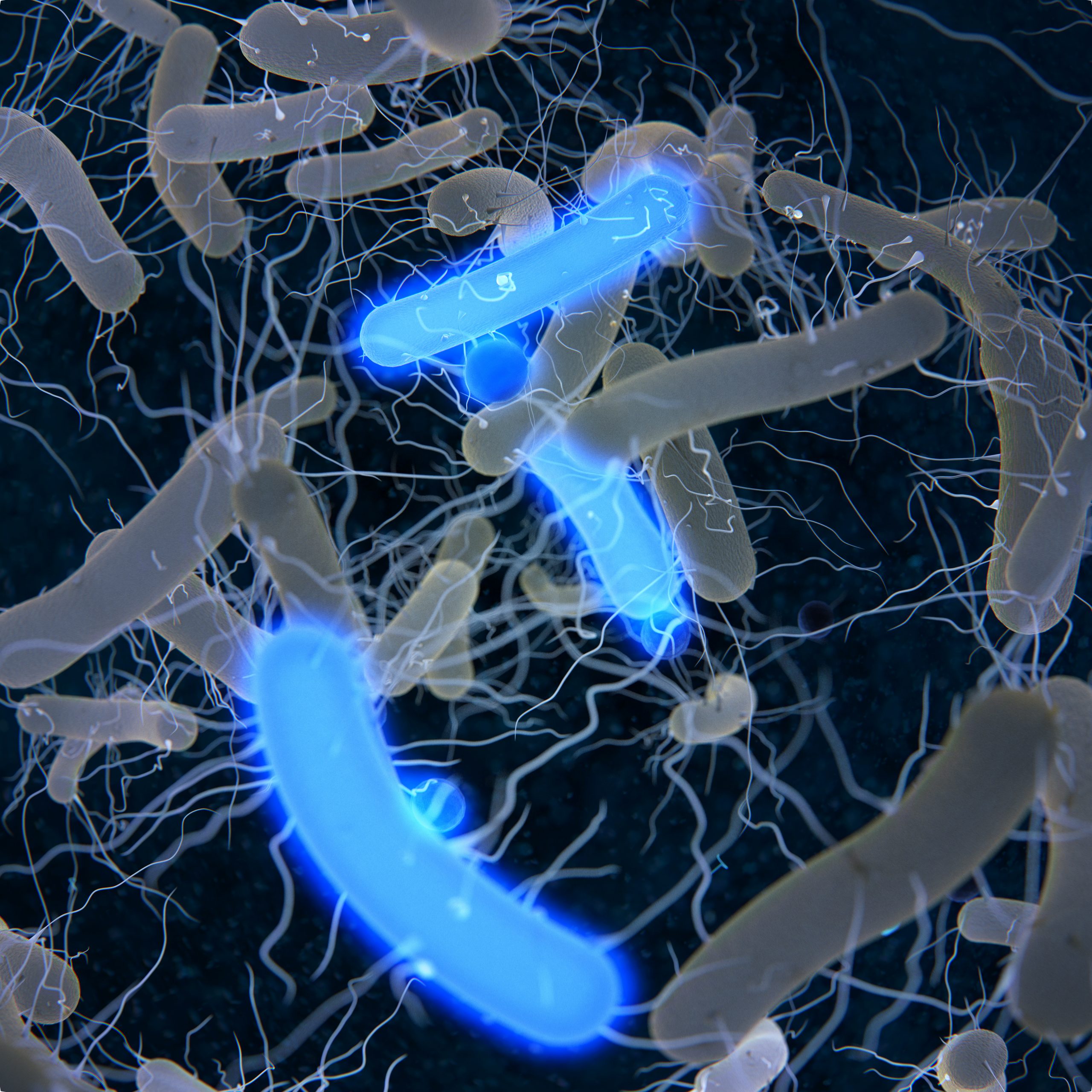 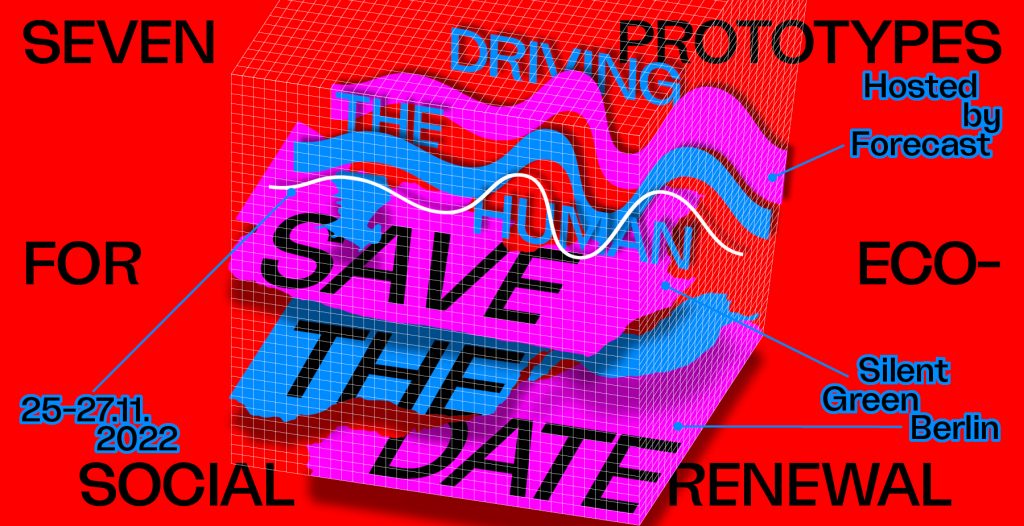 “ALI” is an Ambient Living Intelligence, a sensor prototype currently developed by Anne-Sofie Belling, Bea Delgado Corrales, Romy Kaiser, and Paula Nerlich, who imagine the future of human bacteria communication as integrated within our homes. 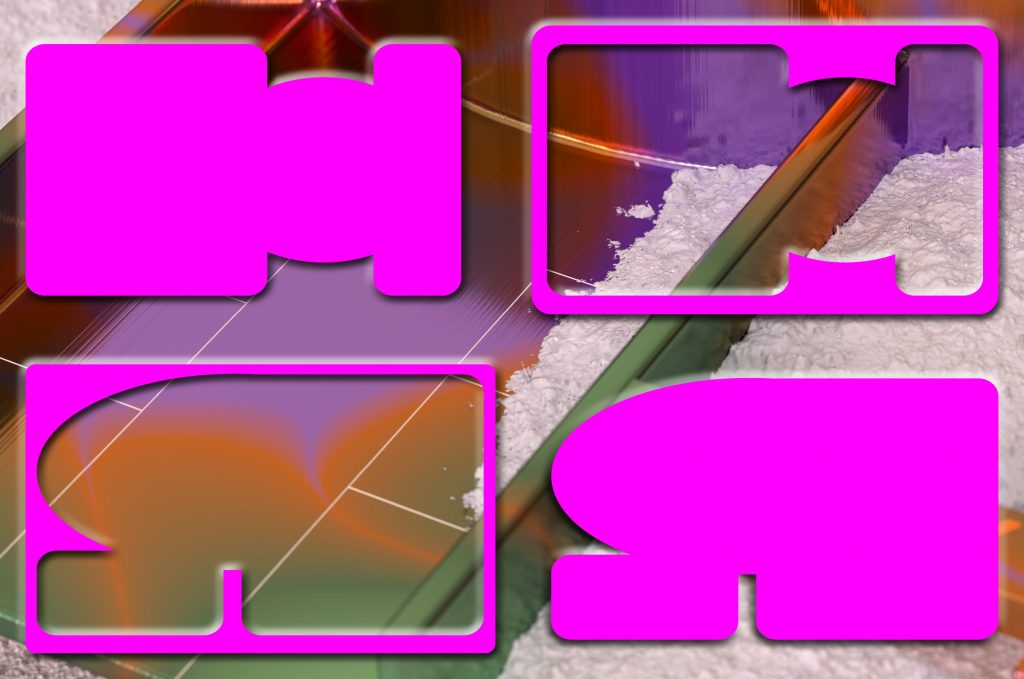 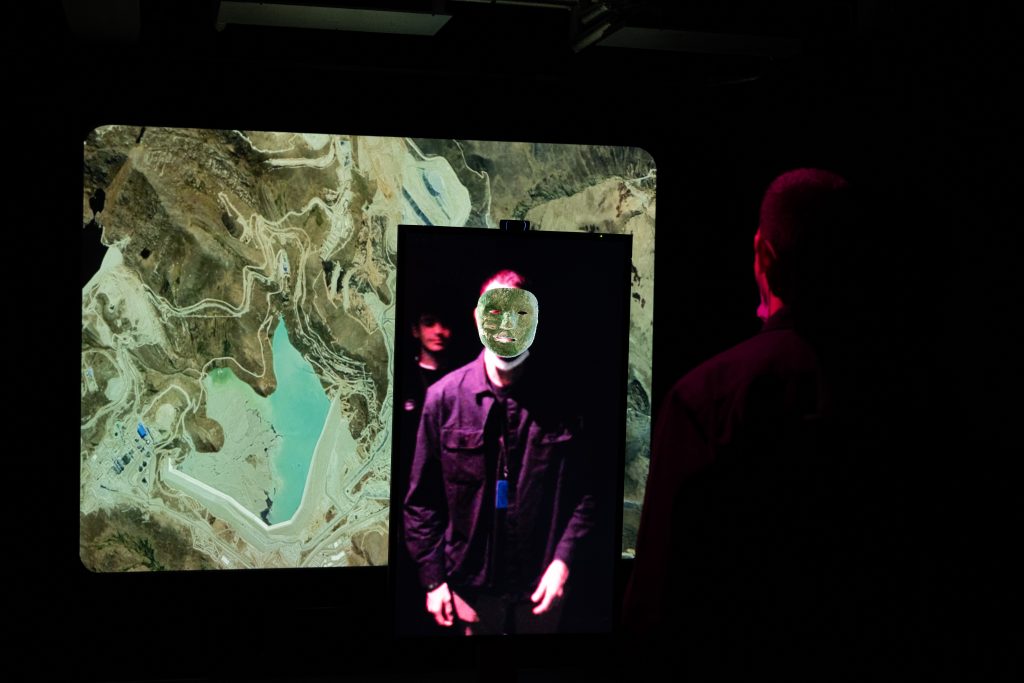 The third day of the Driving the Human Festival took us from Bacteria to Ecosystems, and focused on Planetary Movements. Revisit the broadcast of the last day of the festival in our journal and on our Vimeo channel. 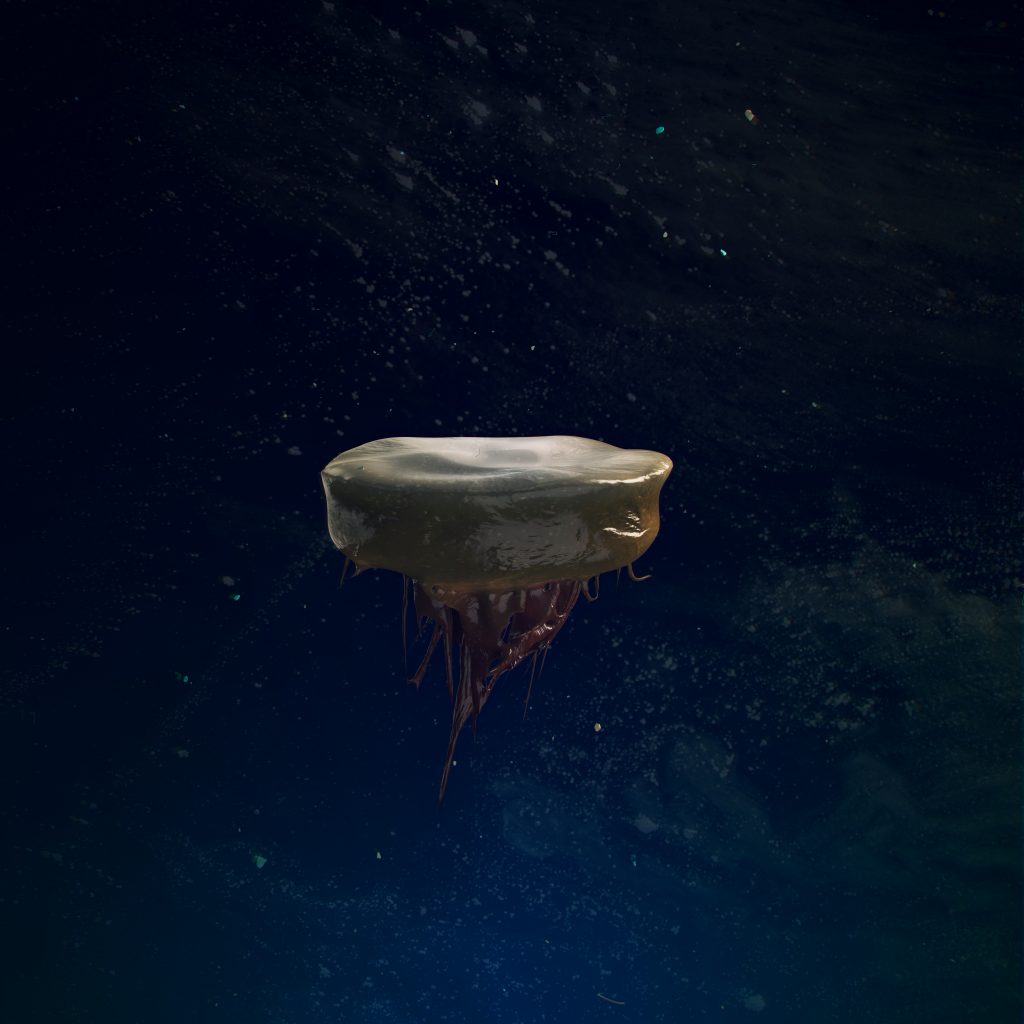 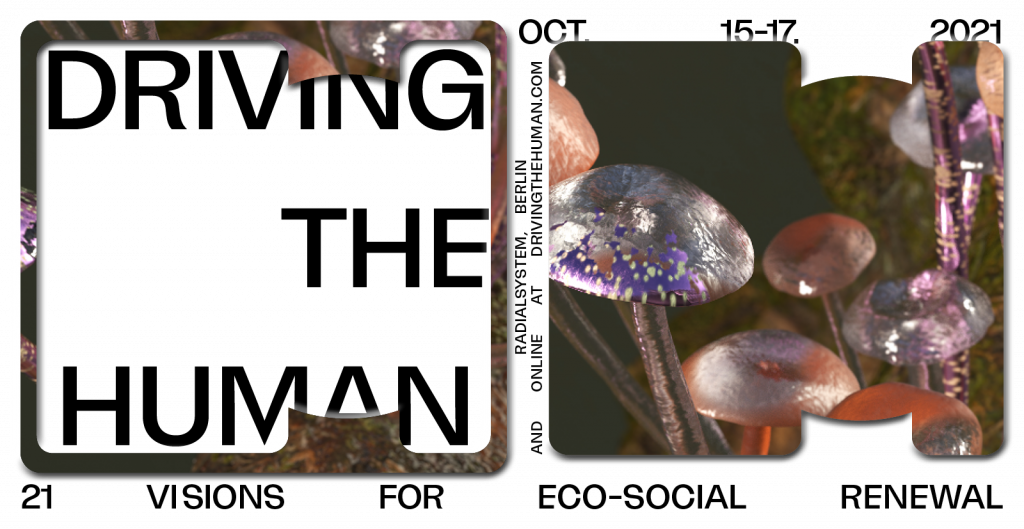 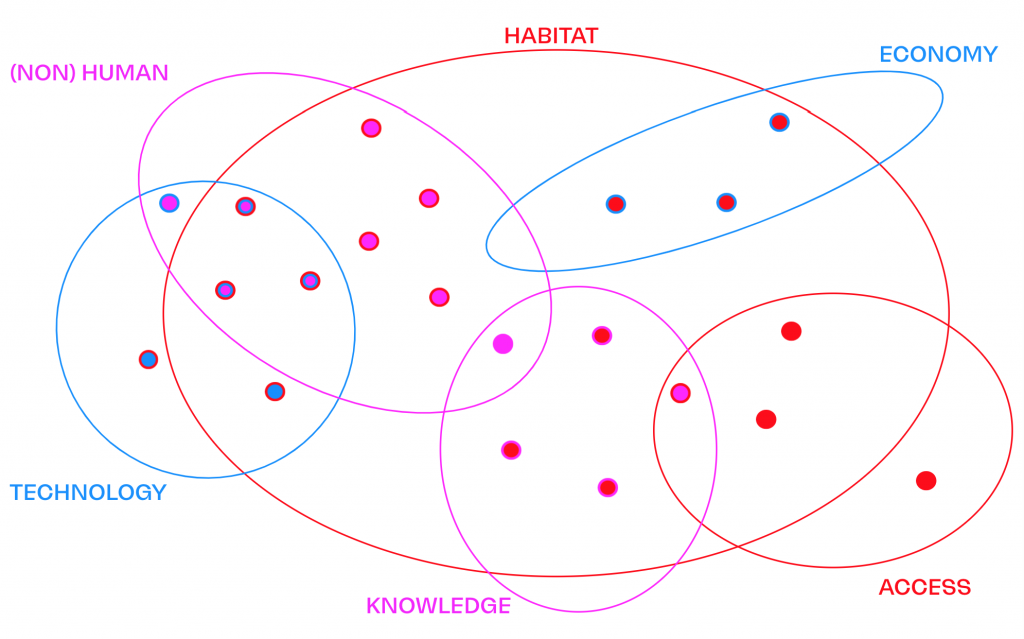 The team behind Human-Bacteria Interfaces is a multidisciplinary group of explorers from the Hub for Biotechnology in the Built Environment (HBBE), Newcastle UK. 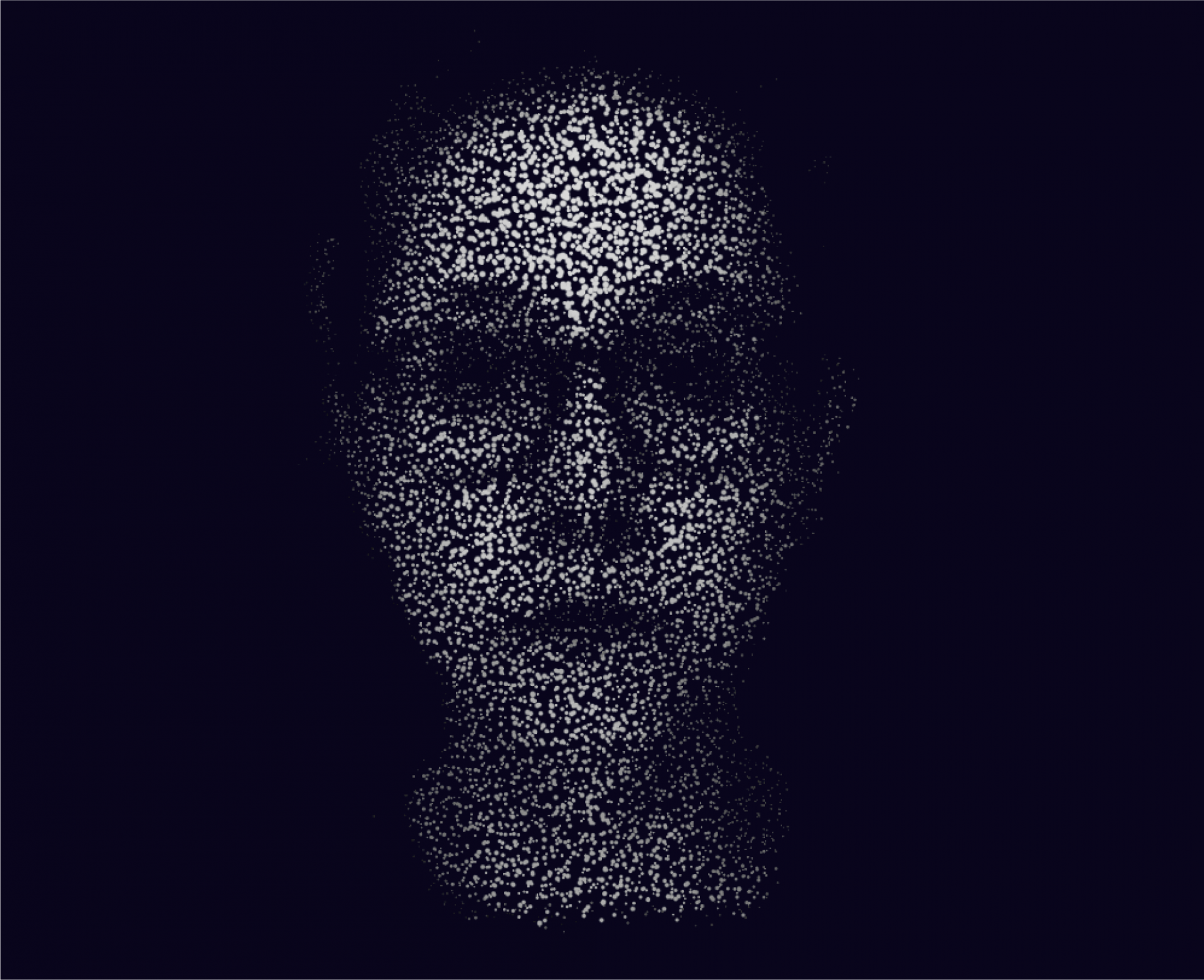 Anne-Sofie Belling is a designer/technologist who interrogates design futures through practice-based and speculative design research. Her research often focuses on extending human somatic relations and experiences with other-than-humans through emerging technology interventions. She is currently studying a PhD at the HBBE, where she is examining the more-than-human relations of transplanetary imaginaries and off-Earth habitats through practice-based design research. 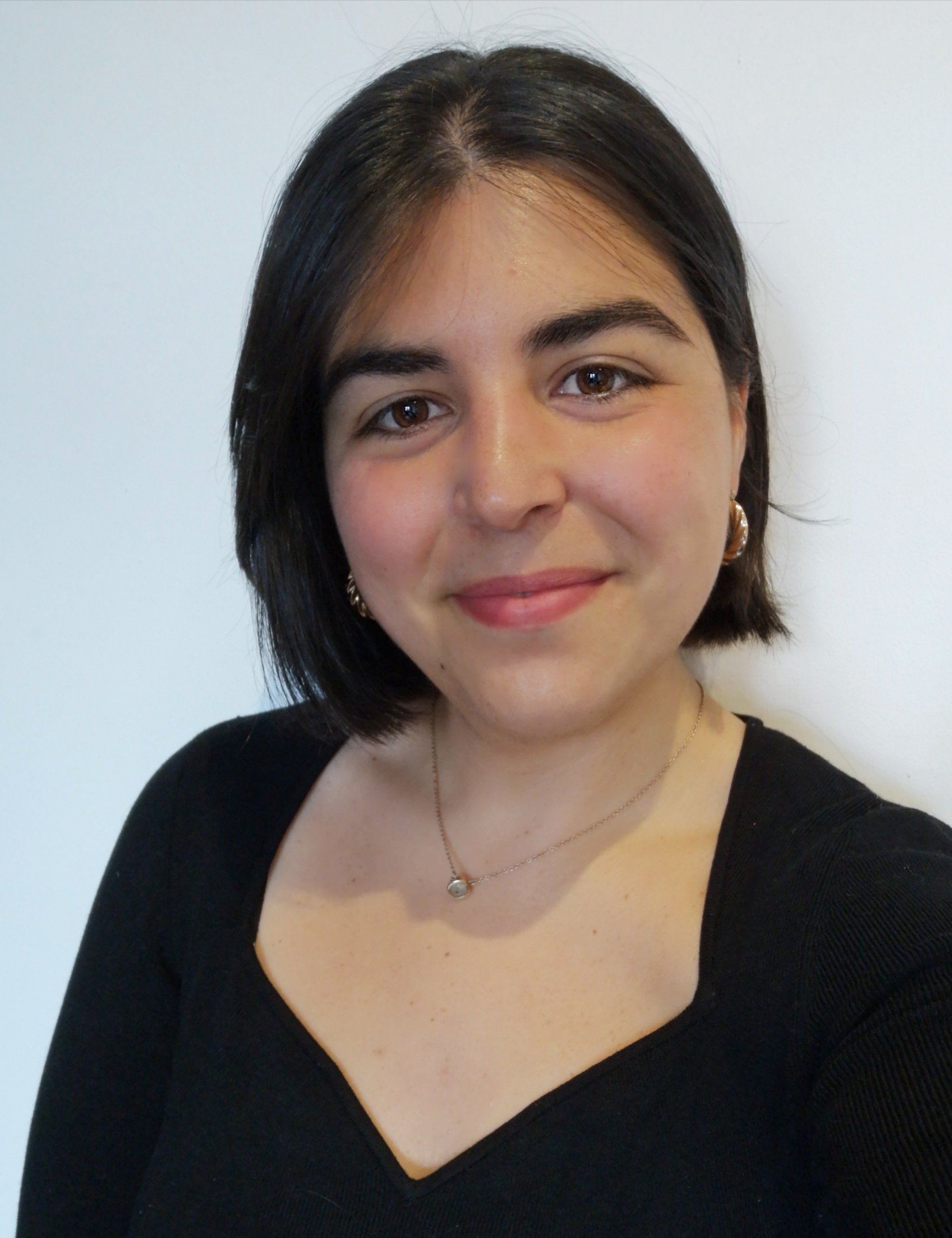 Bea Delgado Corrales is an environmental microbiologist interested in finding new microbial species through bioinformatics and new DNA sequencing technologies and she is now focused on characterizing the built environment microbiome. During her PhD at the HBBE, she wants to explore the possibility of using the microbial distribution in our homes to promote a healthier environment through building design and other strategies. 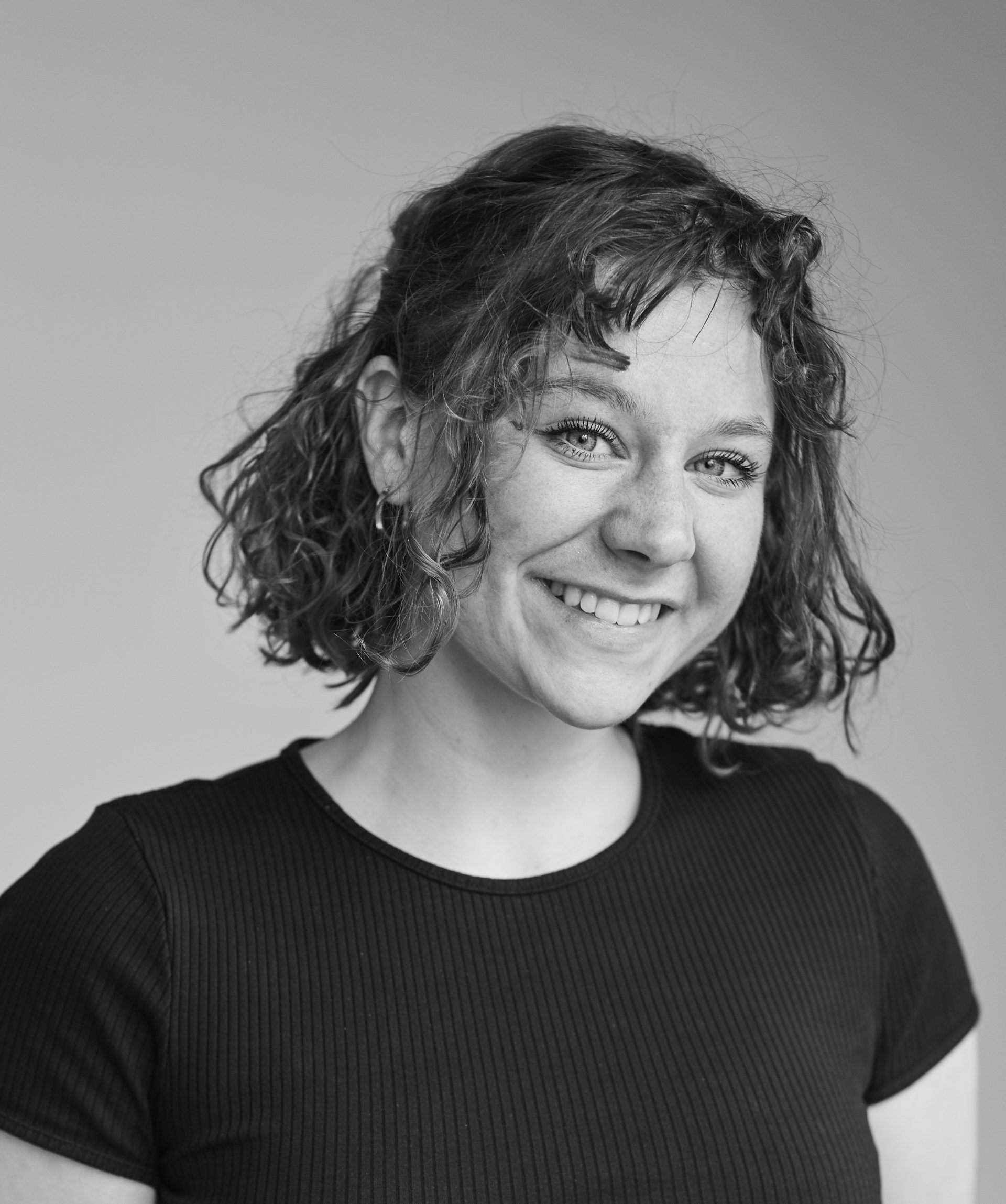 Romy Kaiser is a designer with focus on biomaterials, smart textiles and future textile thinking. As a “designer with hands, scientist in mind, activist by heart” she aims to change our mindset as well as current systems towards a more sustainable living using textiles and materiality as a tool. Currently Romy holds a PhD position at the HBBE. Her project Textile Hosting investigates the scaffolding potential of textiles for living media, like mycelium or bacteria, for bio assembly and construction purposes. 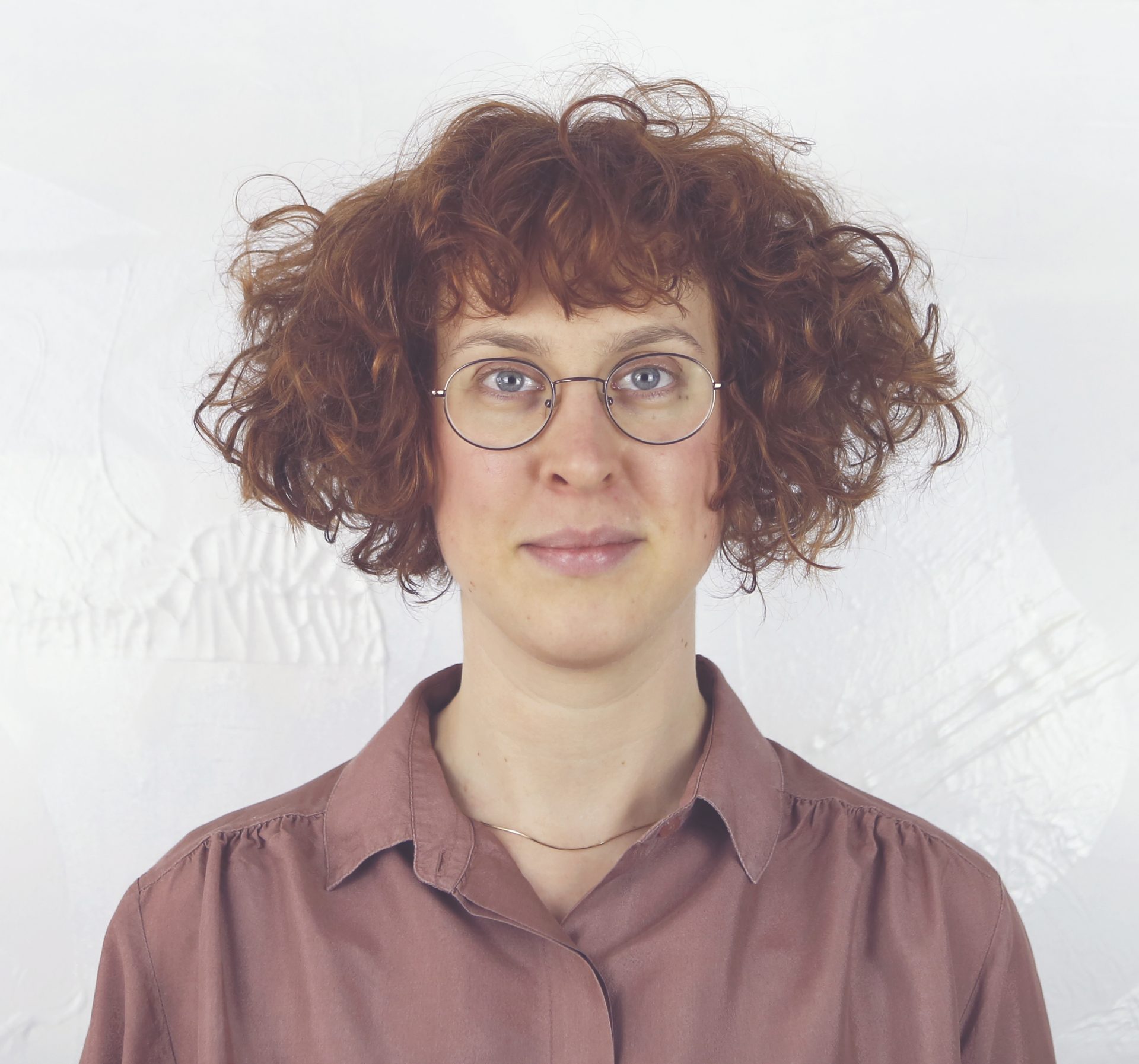 Paula Nerlich is a designer and explorer. With her material research she aims to support the elimination of so-called food waste through the creation of circular biomaterials from industrial food production surplus. In her practise as material designer and as co-founder of Circular Home Lab, she initiates discourse around rethinking systems of waste, the food industry and community. Her PhD project The Materiality of Well-being is a practise-led research project, searching how multisensory experiences and interactions of smell and touch, with a focus on the interrelationship of bacteria, smell and textiles for enhanced wellbeing.

Acknowledgments
Hub for Biotechnology in the Built Environment