The Backpack of Wings: Modern Mythology

The Backpack of Wings: Modern Mythology represents the speculative future scenarios, which are collisions and integrations between a bio-geo tracking technology for wild animals in scientific fields and an animism in seismic disaster myth in East Asia.

Since ancient times, whenever a natural disaster strikes, people anecdotally report that “animals knew it beforehand”, a belief related to animals as spiritual beings. As telemetry systems evolve, this animistic belief is solidified and transformed into data by calculating, analysing, and biologging the animal body. This animal behavior data should make it possible to forecast such natural events in the near future. In the distant future, the evolving telemetry system could enable the creation of a new network (internet of animals), in which non-humans and humans are interconnected.

This new technology presents us with a ground-breaking means of facing the climate emergency. The transformation could also allow us to redefine the relationship between human beings and animals. Yet it simultaneously provokes a lot of questions: How far is the intervention of human beings into non-human life acceptable? Will animals be perceived as essential members of human society? Will they be revered as divine agents for predicting the future, or simply as measuring tools? And above all, could it be a genuine solution for the opaque future or is it just another anthropocentric techno-fixational illusion? 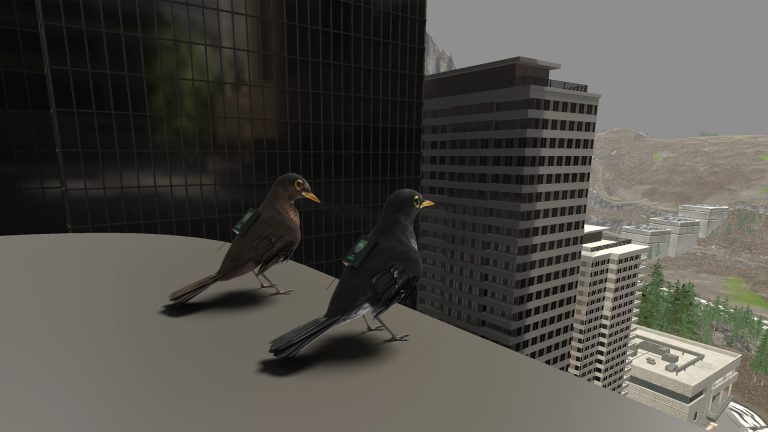 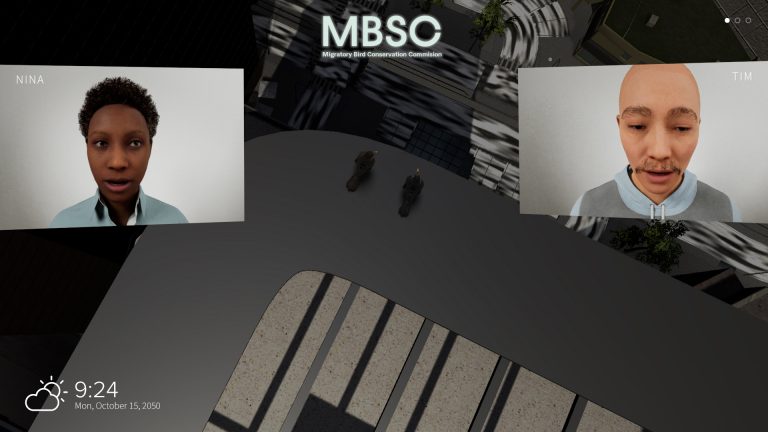 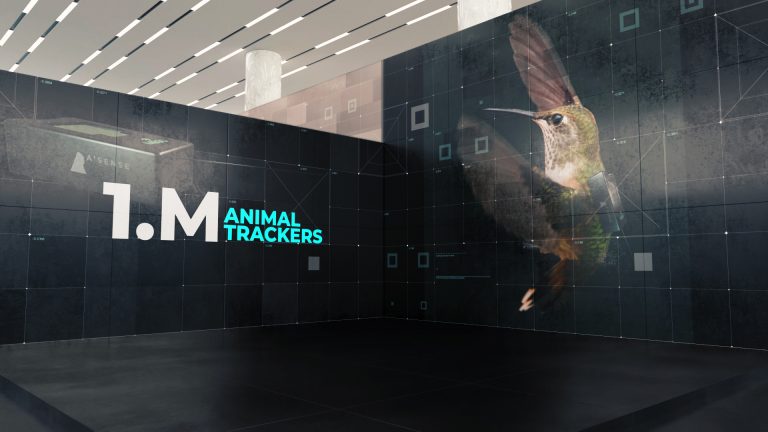 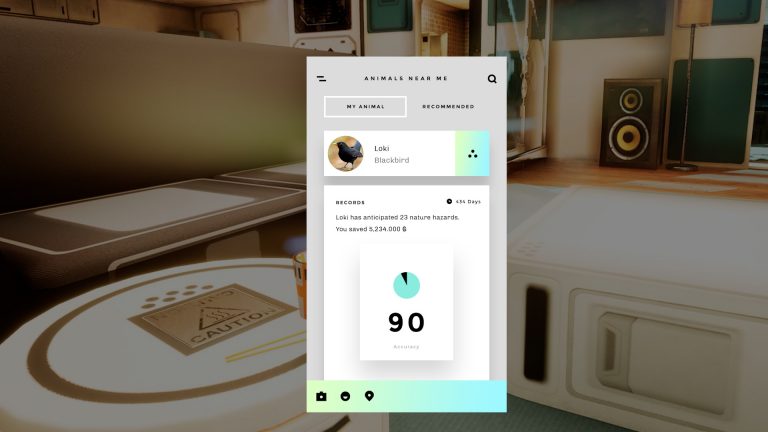 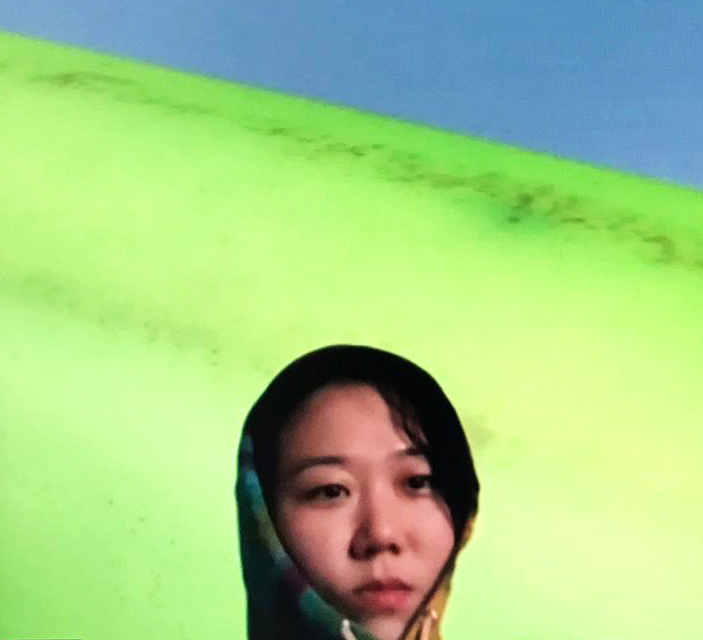 Hyeseon Jeong is interested in social phenomena of digitalization, new power/network structures, and decentralisation. Her work engages with a wide range of themes, from scientific approaches to political issues. She has generated non-linear narratives by translating and reconstructing the research content from various fields, in a maximization of fictions, radioplay, videos and sounds, entangled under a theme, and then exhibited as part of exhibitions, festivals and sound performances. She is currently studying at Academy of Media Arts Cologne. 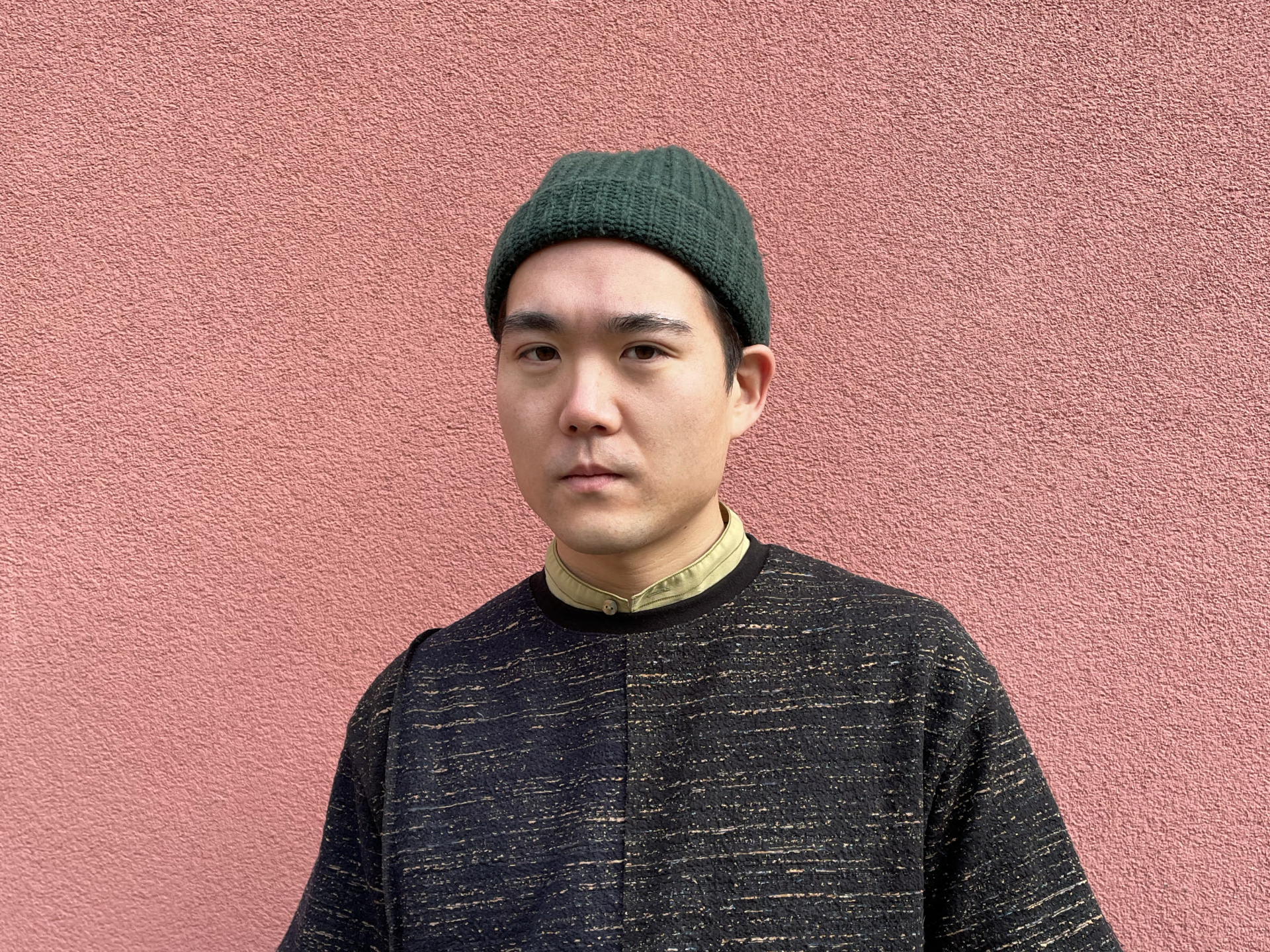 Seongmin Yuk is an artist, interested in notions of de(re)constructing boundaries, space and physical embodiment, interdependent perception, transboundary, posthumanity, and digital transhumanity. Seongmin Yuk looks for the possible nodes networking through those notions, (de)composes the intersections through his videos, performances, installations, and constructed spaces. He is currently studying at Academy of Media Arts Cologne.