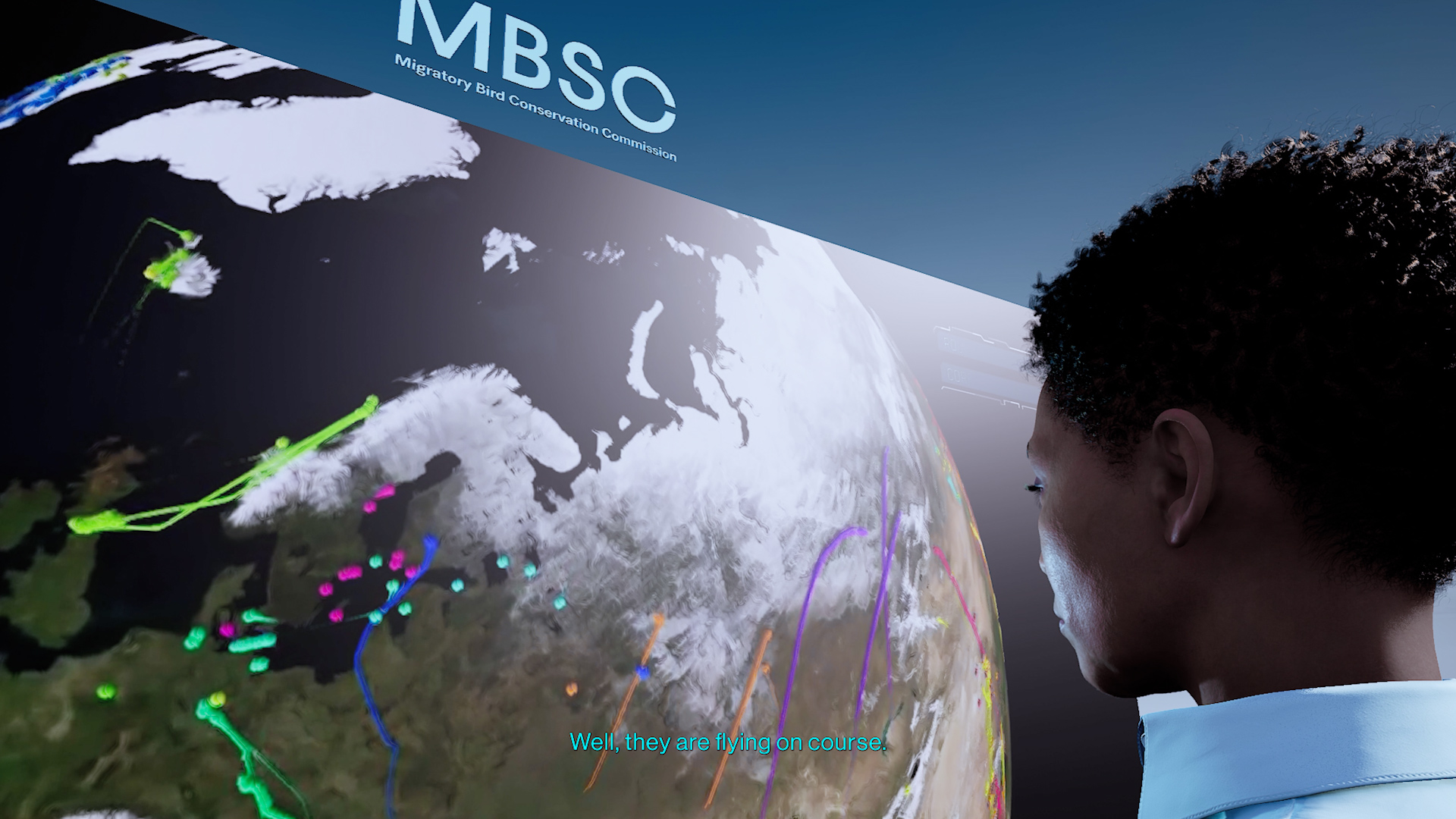 Hyeseon Jeong and Seongmin Yuk speculate on the possible implications of bird tracking technologies, from examining the data of migratory routes through an apocalyptic sci-fi lens, towards an allegorical mapping of the bird worlds they follow.

Hyeseon Jeong and Seongmin Yuk’s project “The Backpack of Wings: Modern Mythology” interprets animal tracking data from angles of animistic myth-making, apocalyptic science fiction, and speculations on the life worlds of the tracked birds. The project started with a sci-fi film that thinks through shifting telemetry systems. The film merges animistic viewpoints of animals — both as spiritual beings and forecasters of natural disasters — with a fictional future scenario where animal tracking data is commercially used by insurance companies. Jeong and Yuk’s modern mythology looks at where East Asian disaster myths overlap with the interpretations contemporary scientists draw from satellite bird-tracking data. By scripting those intersections into a narrative, the film contextualises the belief systems behind the interpretation and use of this data, illuminating how birds are valued, viewed and positioned within human societies.

At the Driving the Human Mentoring Event that took place in December 2021, the artists were in conversation with artist duo Nomeda and Gediminas Urbonas, as well as Dr. Hemal Naik of the Max Planck Institute (MPI) Animal Behaviour Lab. The Urbonas introduced them to an artistic methodology that uses ethnographic research methods to shift collective imaginaries through artistic interpretation. Naik connected them to the scientific field and led them further into working with animal tracking methodology, which also led to an ongoing exchange with the MPI alongside the development of the overall project. As another theoretical input, Jeong and Yuk point to the book Program Earth by media theorist Jennifer Gabrys, which allowed them to view animal tracking technology beyond a dystopian lens. They now view the data as an opportunity to learn about shared habitats, rhythms and ways to connect to the birds’ sensory world. The artists describe this shifted approach as viewing the birds through the lens of “wildlife as companionate actors.” 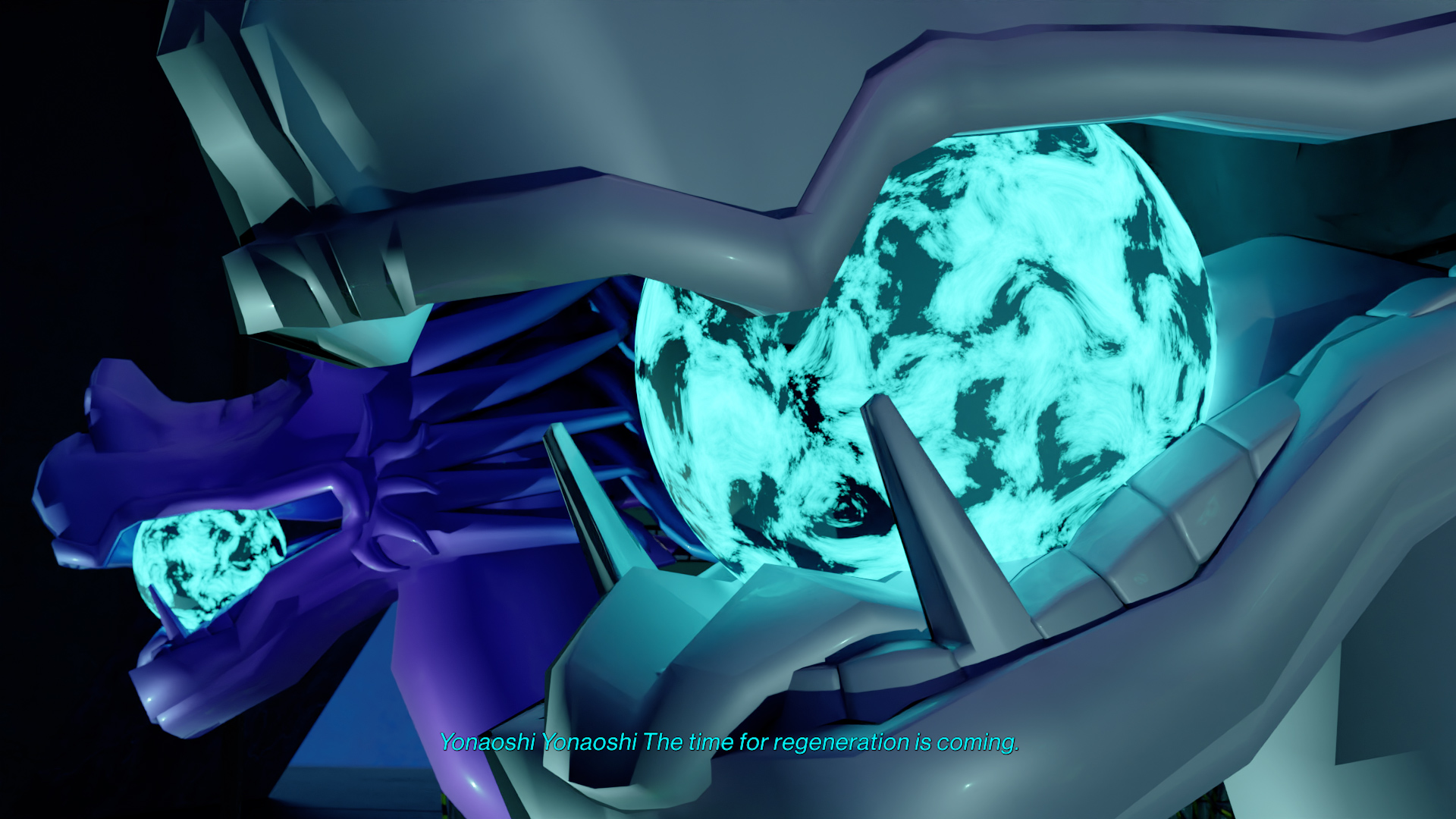 Currently, Jeong and Yuk are working on a series of interdisciplinary workshops at XODA Atelier in Cologne, titled Sensory Networks, and preparing for the upcoming Driving the Human Mentoring Event. The workshops will take the approach of birds as companionate actors, creating what they describe as “a collective allegorical storytelling for the birds.” Sensory Networks will bring together individuals from various disciplines, to collectively grasp the bird’s Umwelt and understand the route they’re choosing. The workshop unfolds in two parts: the first half focuses on narrating the story of a bird’s migratory route over the course of 24 hours, by situating oneself along each location crossed by the bird. “By researching the ecological surroundings and the human activities around the area, we try to build a connection between the environment and the bird’s migration route,” state Jeong and Yuk. “Using this methodology, we practice narrating a story, imagining to be that bird. This is to understand the association between human activities and the bird’s behaviour from a non-scientific point of view.” The participants will receive cards with information about one of these geolocations; embedded in QR codes will be satellite images, related keywords, sounds, and videos. Based on this contextualisation, the artists ask the participants “to describe what they would have seen, heard, smelled, felt as the bird.” Each imaginative script is then exchanged with the person who received a card with the next stopover location. Together they are asked to write a sensory story about the route in between those two locations, speculating on the perception of the bird. At the end of the workshop, the stories are connected to narrate the full migration route. The second half of the workshop will be focussed on taking this imaginative scenario even further, and asking what the animals might need throughout their migration route. The task will be to prepare a digital offering for the bird. Jeong and Yuk will be visiting the MPI during this summer and discuss how to further transmit the finalised gifts to the birds. 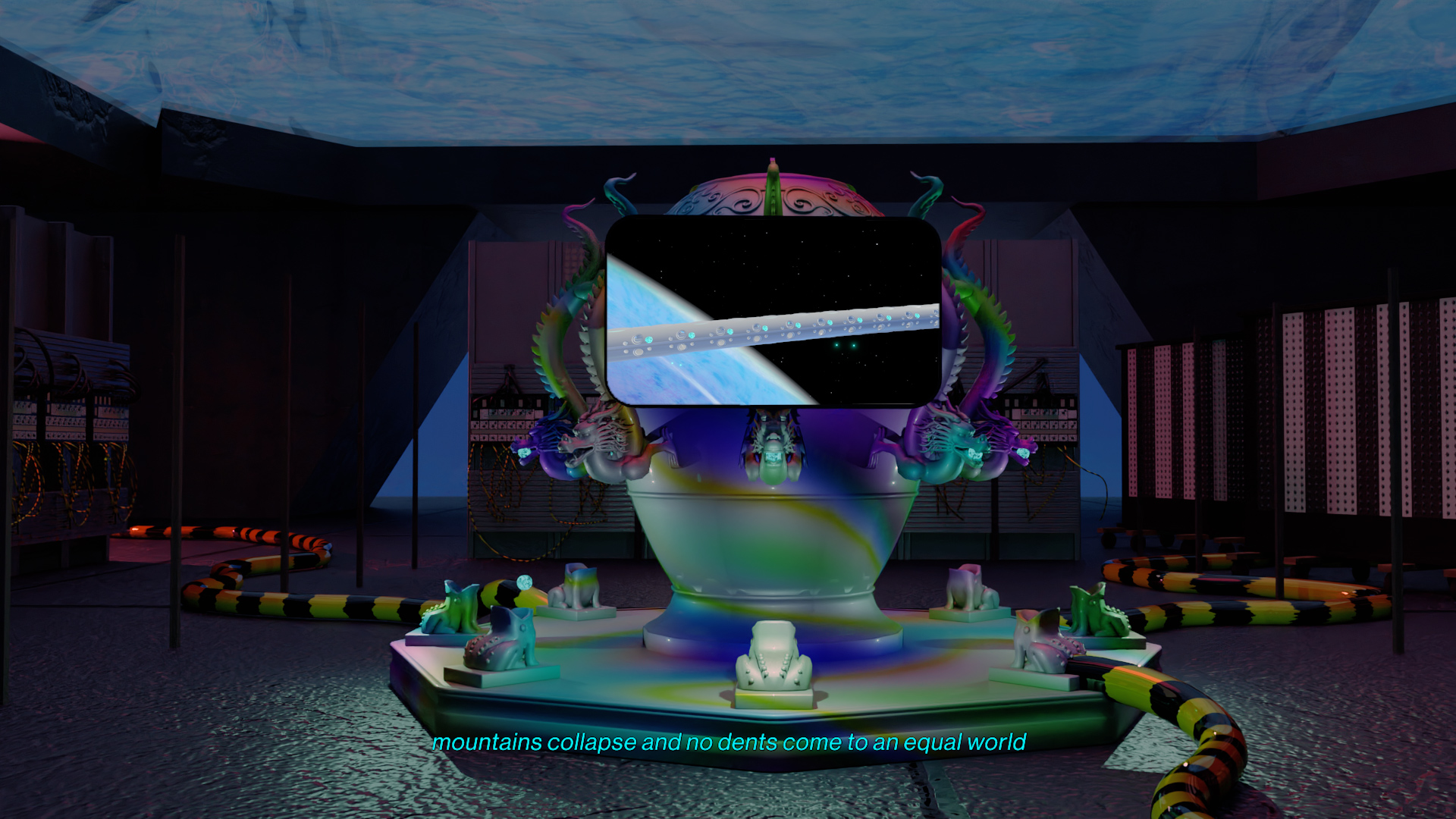 The results of the workshop will be presented to the MPI Lab’s scientists that are currently involved in ICARUS, a satellite-based global animal monitoring research project. Through a series of interviews, the scientists will document their response to the sensory stories developed throughout the workshops to add a scientific angle to the stories. The stories, proposed gifts and interviews with the ICARUS group will then be artistically regenerated by Jeong and Yuk, and be accessible as part of a web-based archive they are developing, titled, like the workshops themselves, Sensory Networks. Through this web-based platform, the artists take their science fiction approach away from an apocalyptic future scenario, and towards imagining fictional stories about the many worlds we inhabit now. “This approach has the possibility of reconstructing the relation between human and non-human actors,”  conclude Jeong and Yuk, “by not seeing them as datafied tools for scientific research, but to reveal the kinship between the birds and our mundane life.”