Can we be kind to a planet even without “life”? Planetary Personhood is an interplanetary campaign pursuing radical space decolonization. Project initiators Nonhuman Nonsense—Leo Fidjeland and Linnea Våglund—gave us more insights about how they began to explore these issues and what follows. 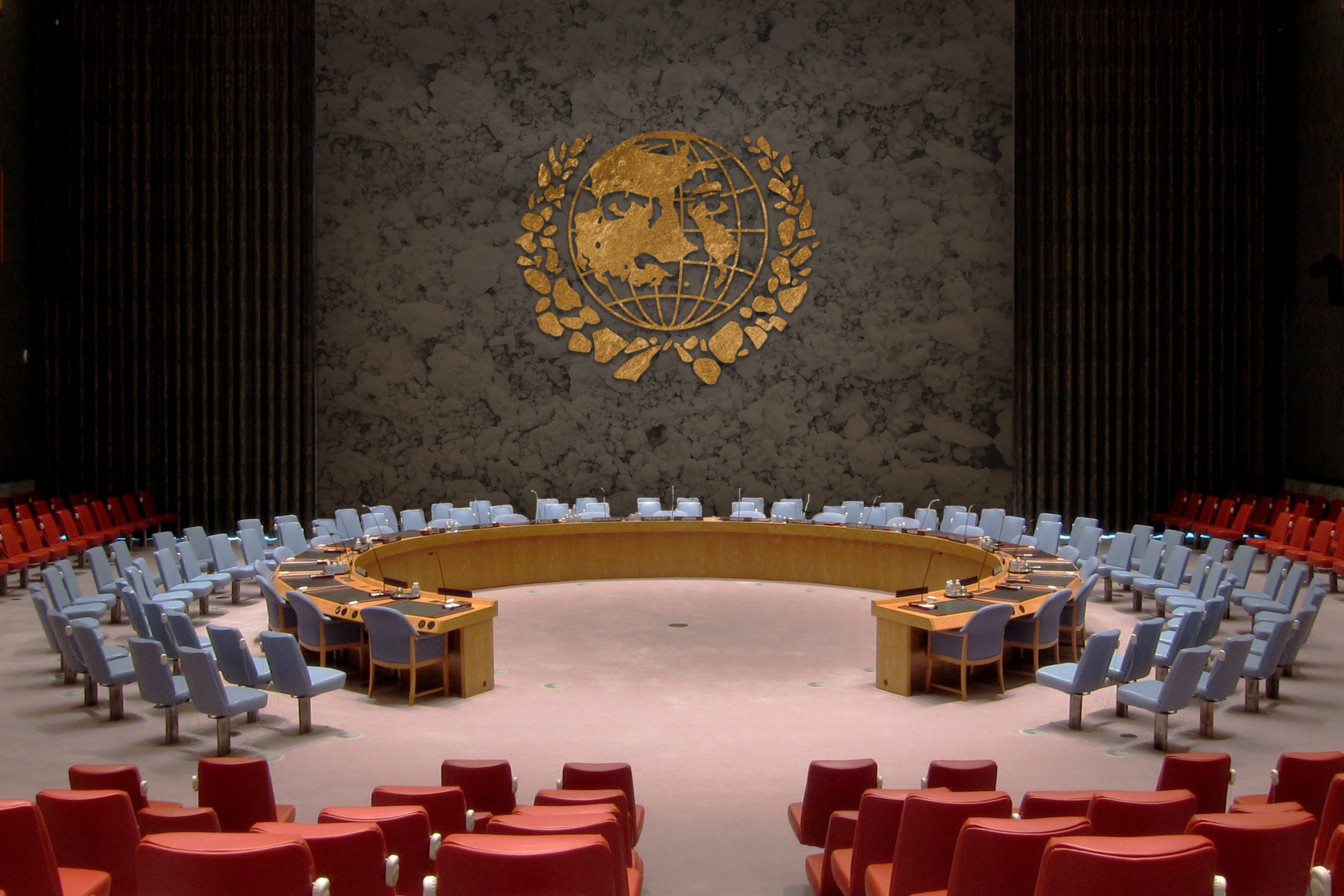 When and how did your project start?
For a long time, we have been interested in our relationship to the nonhuman: animals, objects, ecology, technology, and the specters between or beyond those categories.
About 3 years ago we started exploring if there was a way to create a relationship to the ways of existing that we felt were the furthest away from us, the non-sentient, non-living. We had a feeling that if we could create a way to enable compassion and empathy for that category, it would be easier to do so for the beings that are much more like us.
We were also curious to see what happened when you pushed ideas of nonhuman agency and intentionality to an extreme. What would it mean to treat a stone as an equal? To let the stone speak?
This led us to eventually position our project in outer space, where the absence of “life” reveals just how deep our current ecological crisis runs– all the way down to the metaphysical level, to how we relate to matter itself as a mere resource to be extracted and manipulated.

What is the profile of the project collaborators?
We are a small design studio in Berlin using speculative practices to explore the topics that we find meaningful. In this project, we have been talking to lawyers, anthropologists, and space scientists.

Which stage is the project in?
About a year ago, our research culminated in the formulation of a Universal Declaration of Martian Rights, a conceptual story with 8 paragraphs that starts in the more sensible suggestion of independent legal personhood for the entire planet Mars, and follows the implications of that proposition until it ends up in the more nonsensical proposal to have passports for rocks.
We make this narrative arc in order to create a multilayered story that enables the audience to think about the underlying ethical and philosophical issues. To enable ways of thinking about interdependence and non-duality and how those views are not supported and nurtured in our current institutional and legal systems.
At the moment, we are working on how to take the project concept and turn it into an installation or an experience. 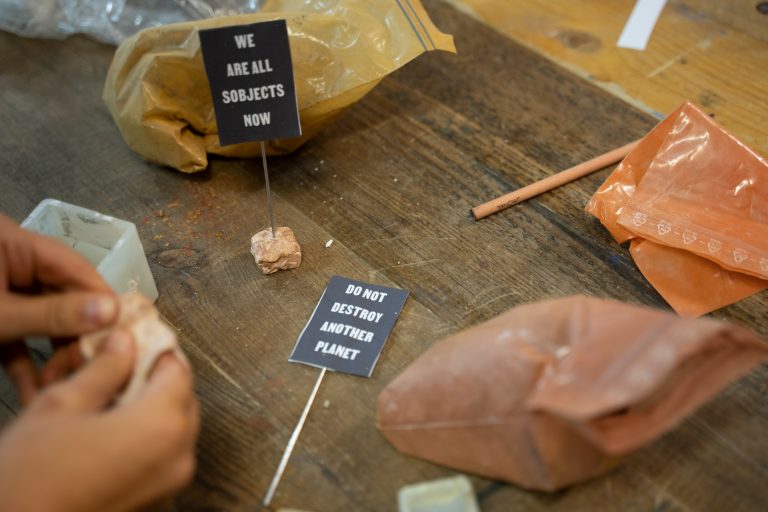 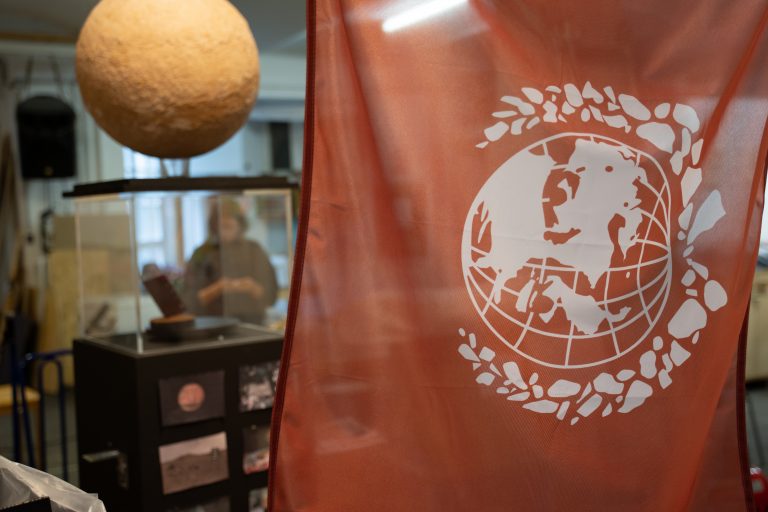 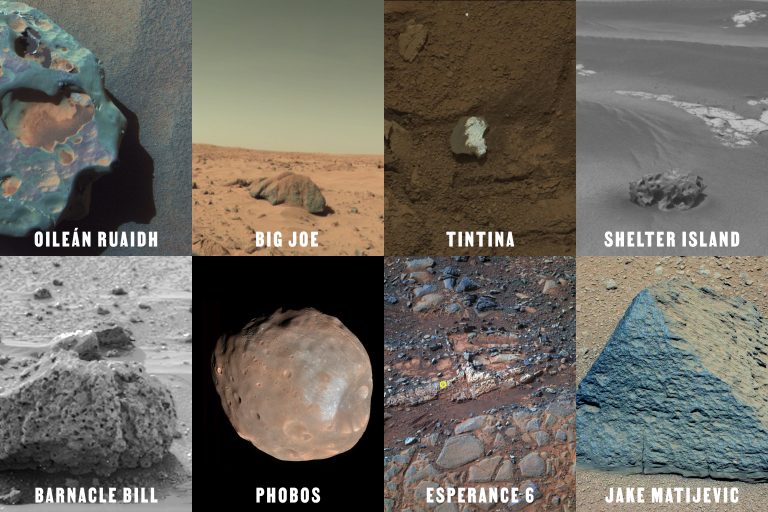 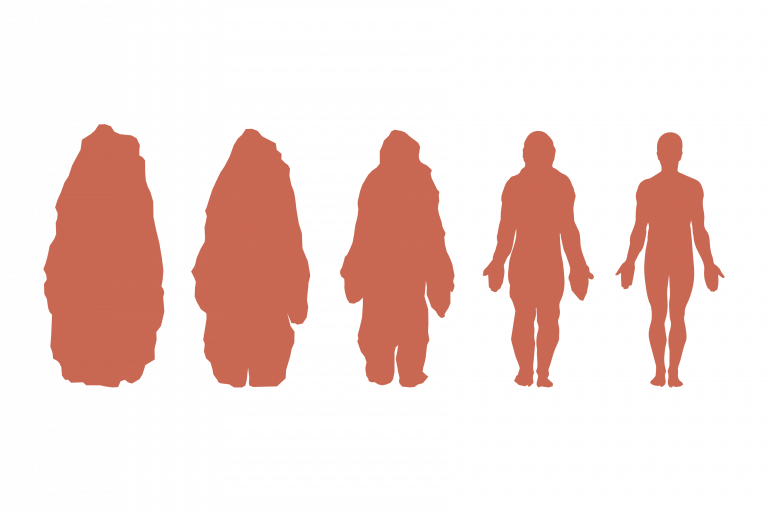 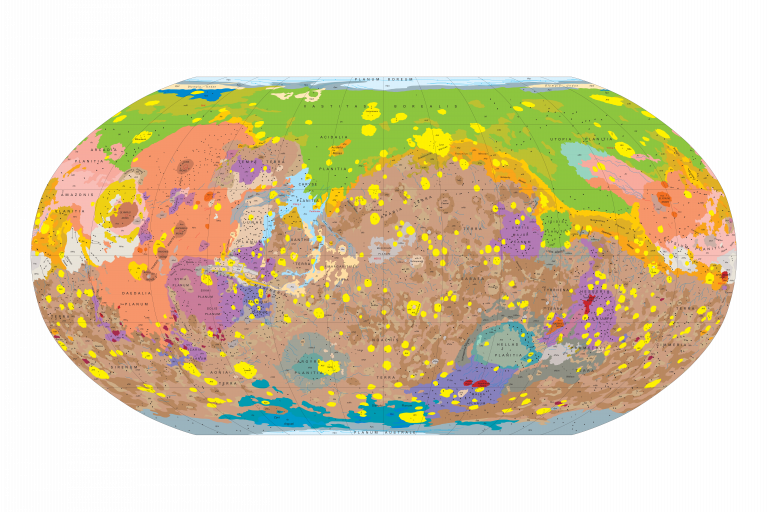 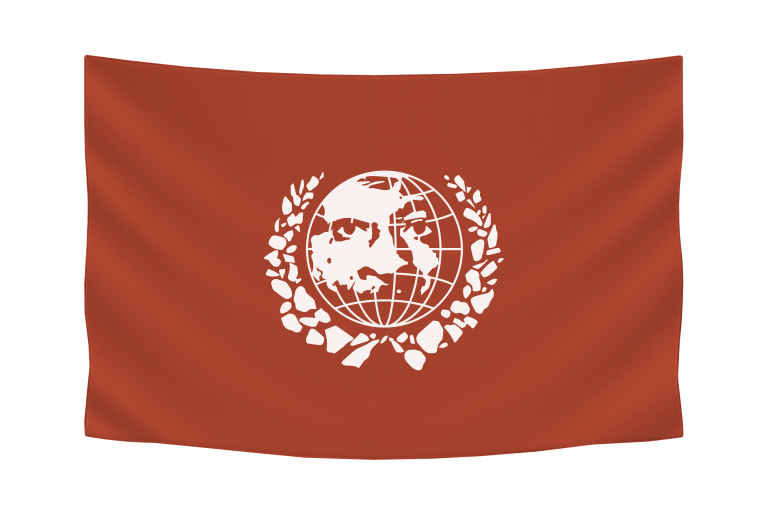 Stones are our ancestors

Stones are our ancestors

What are the next steps in the research?
The next step is just to reach out to both experts and the general public and test the project as a prototype: Does it create the discussion that we want it to create?
And then take the response back into the project again and see if we can tune the tone and the message and the esthetics.

In this phase of your research, what are the two most important aspects of the project?
Firstly, to look honestly at the abstractions that we are currently using (citizens, individuals, life, beings) and see what worlds come out of those stories. Are there other worldviews that are more constructive? That allows for less of a focus on “me” and “mine”, and more of an attention to others?
And secondly, if we find views that are more useful, to think about our intentions and motivations and use our empathy in the present moment. It’s about listening and being inspired, letting go of control, and respecting other ways of being.

What impact would you like to create?
Perhaps this project is about stopping for a moment and taking a look at the narratives we live under. About openly examining how, for example, human exceptionalism and domination lead to destructive ways of relating to the Earth, other people, and other beings. Mars, as a thought, is an opportunity to free ourselves from the baggage of earthly institutions and traditions and take the leap into an alien mindset. If we don’t change ourselves and our minds before we go to plan(et) B, Mars is not going to change it for us.
In our opinion, it’s important to see that the Anthropocene as a planetary catastrophe consists of multiple interlocking systems in crisis at the same time. That we can’t talk about ecological issues without also talking about social issues. There are many people of non-western or indigenous perspectives around the planet who have the knowledge and wisdom of how to skillfully integrate human activity into the mesh of nonhumans, but they have been denied, dispossessed, and denigrated for centuries.