Andrea de Chirico is a designer focussing on the intersection between conventional, traditional, and modern making. His project Superlocal — 0 Miles Production is an ongoing research and network exploring the production of everyday life objects locally. Below, Andrea discusses how Superlocal came to be, its ambitions, and possible futures. 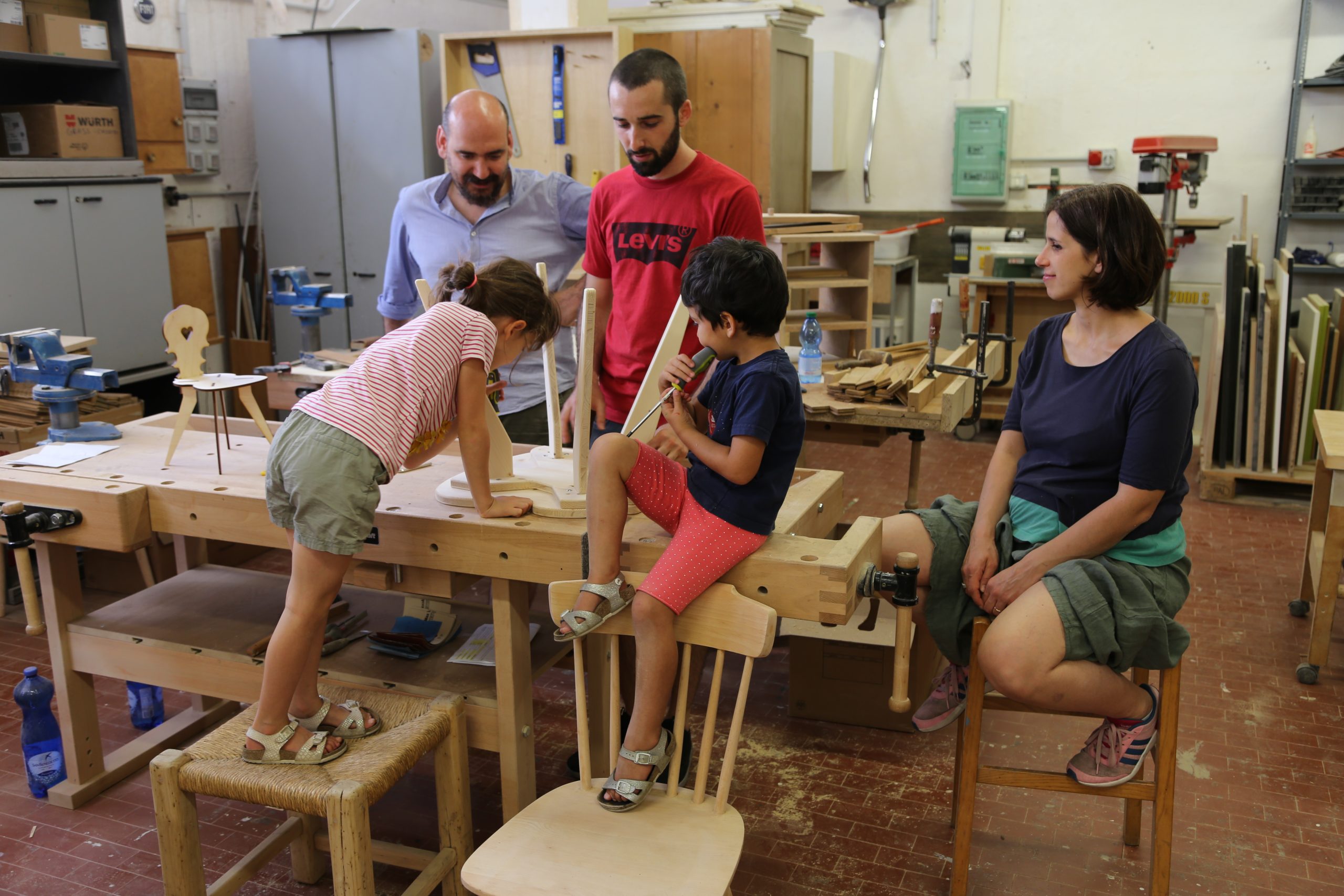 When and how did your project start?
The Superlocal project started in 2015 as a thesis project during my studies at the Design Academy in Eindhoven. It began by questioning the designer’s role in the contemporary world and how it would challenge the production system in which they act.

What is the profile of the project collaborators?
Since the project started, I perceived it as a collective effort. It speaks for a large community of citizens, makers, and designers sharing an attitude towards design and production. I always collaborate with local craftsmen and organisations to build up the project’s local network. I like to immerse myself in specific contexts/neighbourhoods and find existing networks as well as materials. The profile of the people I work with is very diverse. We often share a passion for making and, more in general, for crafts, particularly at the intersection of new and old manufacturing technologies and techniques.

Which stage is the project in?
The project is approaching version 2. After moving from one place to another for the past six years, we hope to establish a local network in the medium/long run compared to the past. It means that the project is launching the world’s first production hub, in other words, the first offline hub of Superlocal. The hub is a scalable model that can be reproduced everywhere and coordinates the local production of daily life objects and organises events and workshops. During the Driving the Human event in October, among other things, I’m going to display a scale model of the hub. 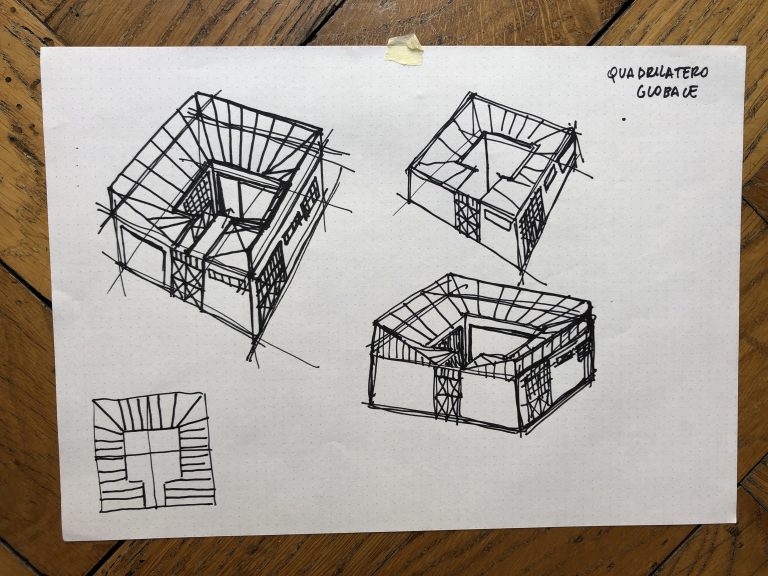 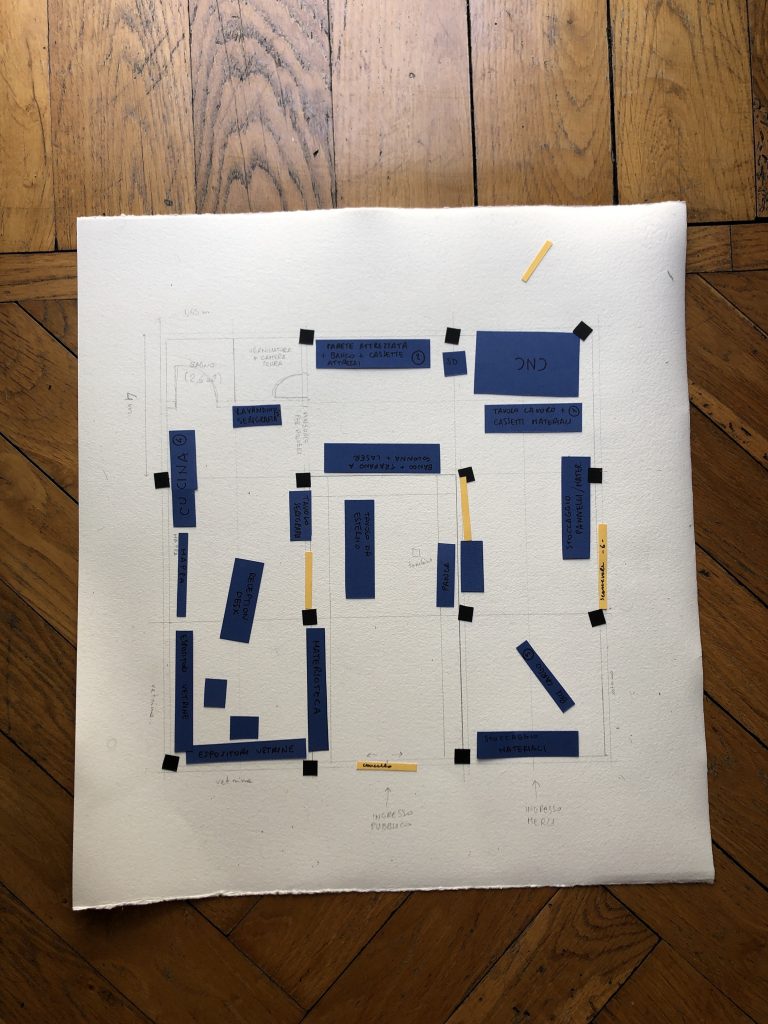 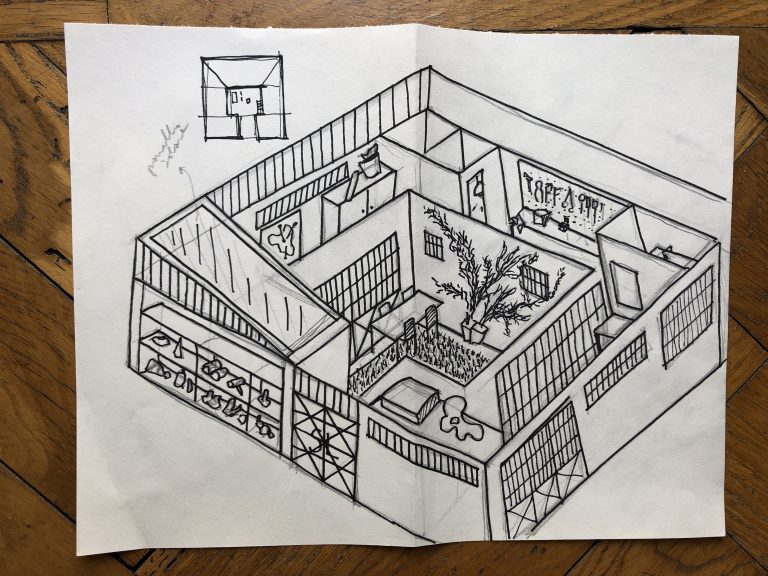 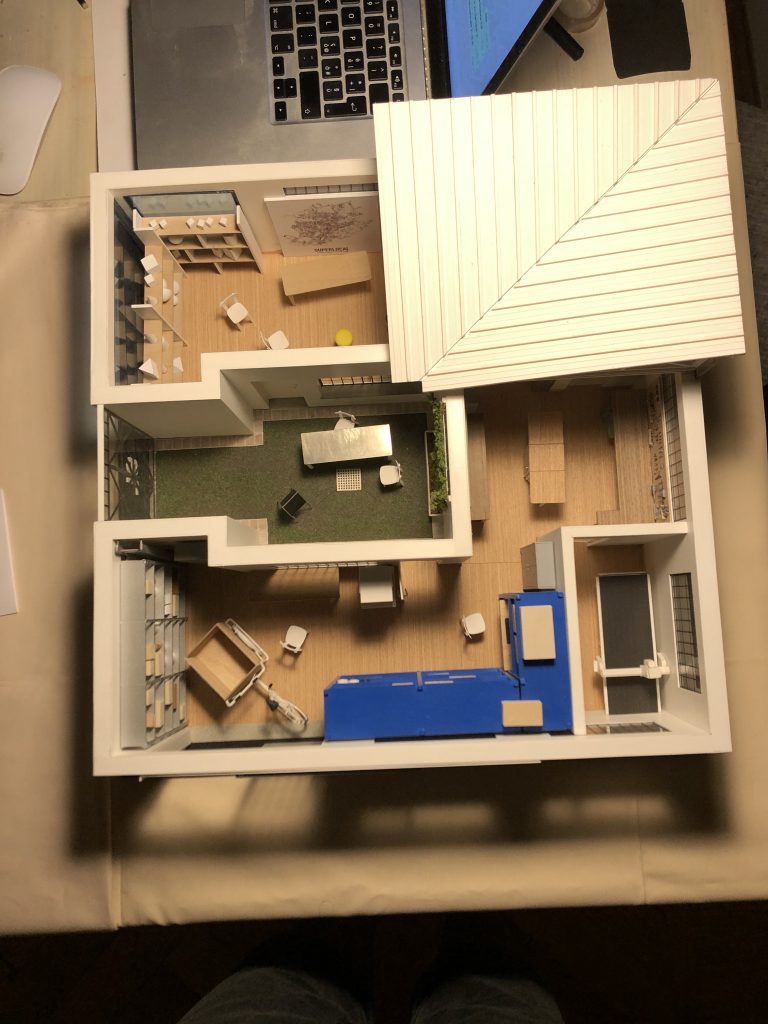 In this phase of your research, what are the two most important aspects of the project?
One aspect which is definitely crucial is the pedagogical aspect of the project. We recently began workshops with children with great success; we would like to continue enriching our workshop offer to meet any kind of public. In fact, we believe that knowing the story behind the objects we use encourages more sustainable development. Another important aspect is the economical one: we have been busy turning the project into a viable business model. Therefore, we are always looking for local and global partners to team up and build synergies.

What are the next steps in the research?
I would like to start our first offline production hub to organise a line of products and activities we can offer and produce. After testing for many years in so many cities in Europe, I feel the need to build something more stable. Therefore, I’m focusing on finding funding and partners to create the first Superlocal production hub. The next phase will define a line of products made in Turin thanks to the presence of technologies and production facilities that I’ve been already mapping during the last months.

Why is it important to produce and consume locally?
I want to start by saying that we disagree with a binary approach to local production or locality in general. There are many objects we use daily that would be impossible to produce locally. In addition, sometimes making something locally makes less sense than shipping it from the other side of the world. Each case needs specific reasoning and analysis. That said, there are plenty of objects that could be made locally, using existing materials around us: tables, chairs, lamps, mirrors etc… Local production is better on many levels, apart from the most evident ones, such as less energy needed for shipping and therefore less pollution; it produces different synergies based on proximity. Through the events we organise and by making Superlocal daily-life objects, we help people build a closer relationship with their objects and with their neighbourhood, something we believe is beneficial for many reasons. It expands the local economies and raises awareness within the local communities of what is on their doorstep.