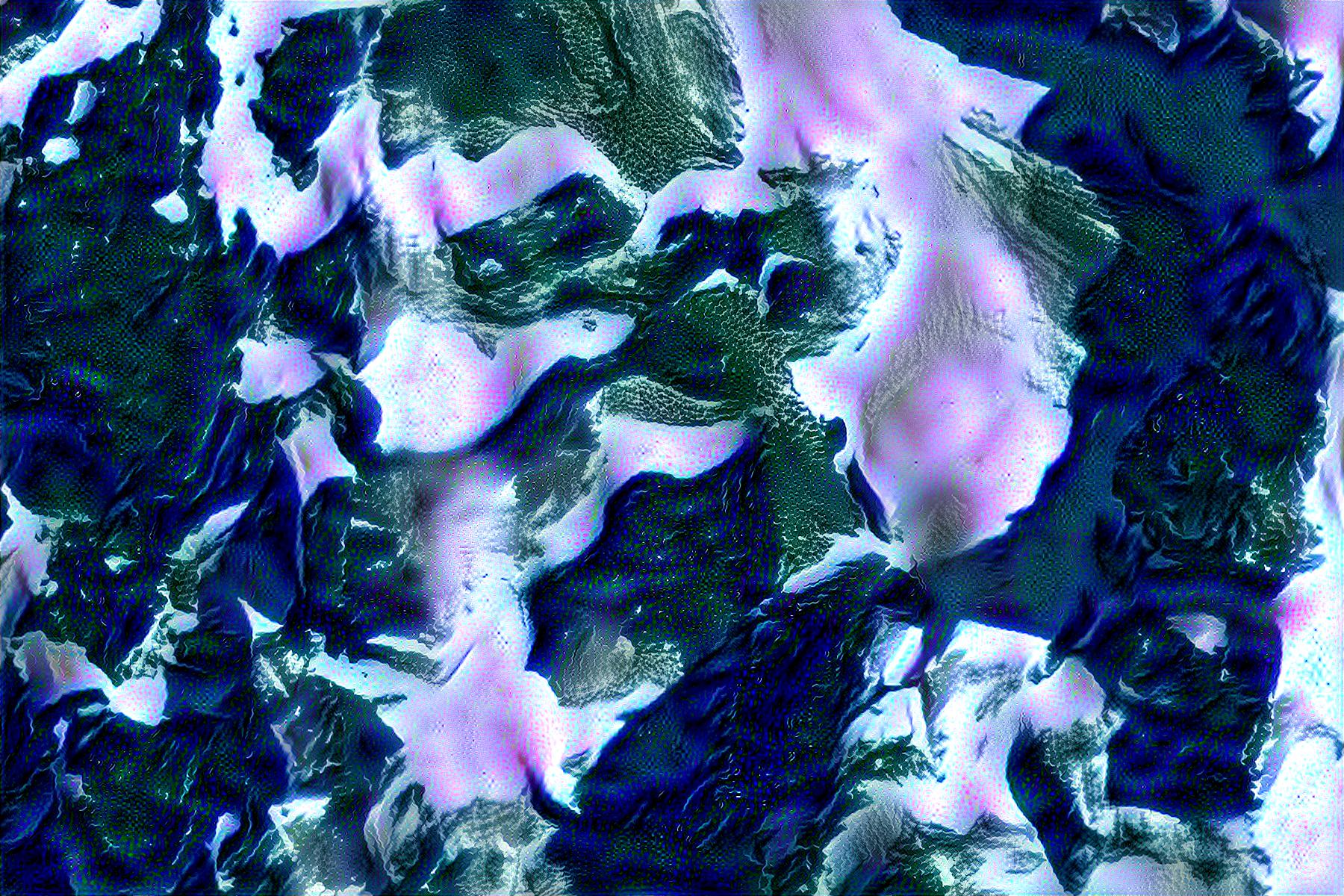 Do AIs Dream of Climate Chaos

Do AIs Dream of Climate Chaos investigates the contradictions in a machine learning system. Given sufficient data, how would AI compute its existence?

Over the past few decades, the tech industry has over-indexed on the existential threat of artificial intelligence while overlooking the doomsday scenarios backed by climate science. Meanwhile, the industry increasingly relies on artificial intelligence to solve climate change. Though most AI systems manifest as software machine learning algorithms, they depend on a ubiquitous hardware infrastructure requiring constant maintenance and temperature control. Given sufficient data, how would an AI compute its existence?

Do AIs Dream of Climate Chaos speculates a future where algorithms make decisions based on their own existential needs. Machine learning infrastructures require many human and non-human factors to operate, and such prerequisites might overstep climate mitigation objectives implemented by humans. In this project, speculative AI algorithms compute competing priorities such as land use, energy, waste, and labor in a simulated ecosystem to optimize the system’s longevity. The goal of the speculative AI agent is to survive the Anthropocene through competing priorities regardless of human input.
This project centers around the research on distributed hardware infrastructures of machine learning systems. Human and non-human needs emerge as competing priorities that can’t be optimized in the damaged landscapes affected by these infrastructures. With a simulated environment, the project speculates an AI system’s computational behavior given the context of its lineage and investigates the real-world tradeoffs of deploying AI solutions at scale.

Do AIs Dream of Climate Chaos responds to the trend of machine learning-enabled solution-making by questioning the act of optimization. The mass deployment of machine learning solutions accelerated our need to analyze, control, and engineer nature — but what and who do we optimize for in a system that’s uncomputable? Our assumption of nature as a fixable system often fails to account for the fragility of the solutions we build. This project ultimately aims to help us step back and reexamine our decisions through a non-human narrative. 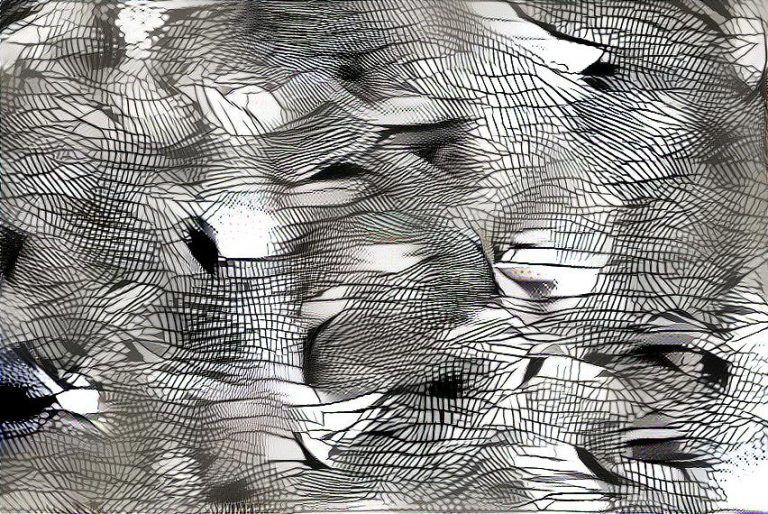 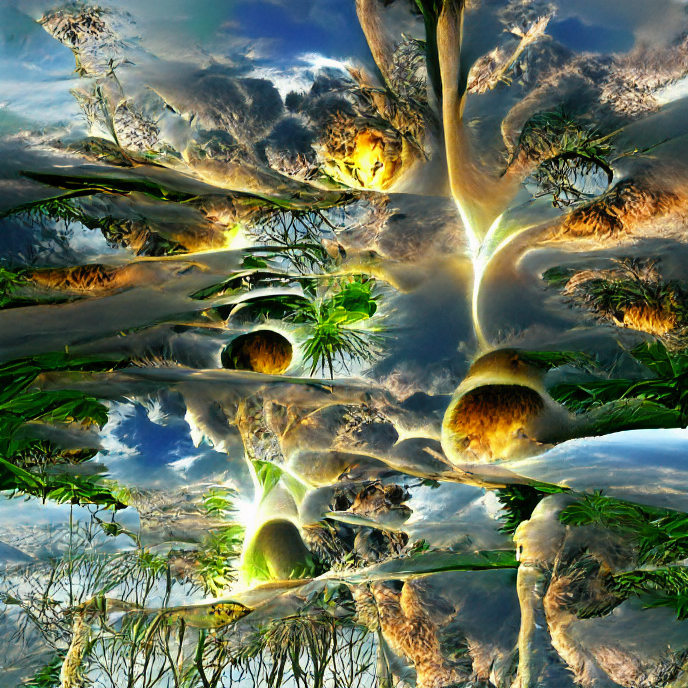 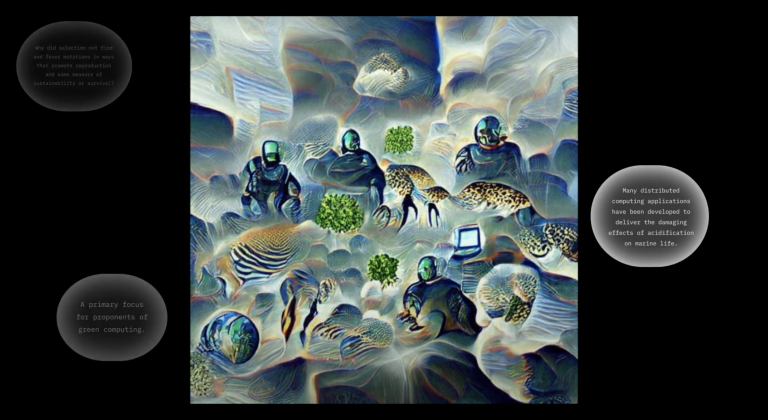 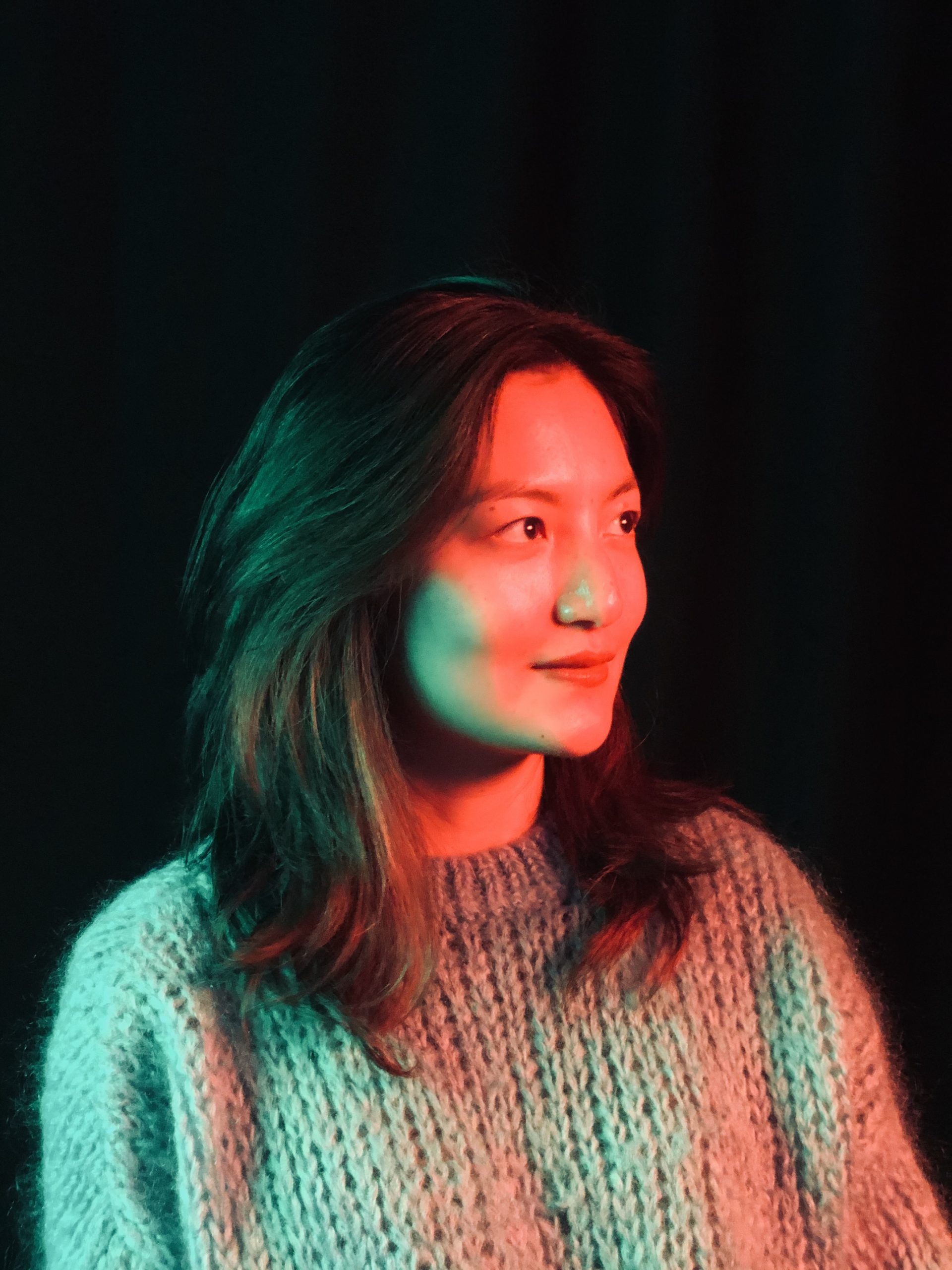 Xiaoyu (Iris) Qu (曲晓宇, b. 1993, China) is an artist, technologist, and programmer based in Brooklyn, NY, working at the intersection of software engineering and new media art. With code as her primary medium, her works engage with the speculative, political, and poetic aspects of technology. Currently, she works on prototyping experiments at Google Research.

Do AIs Dream of Climate Chaos started from her reflection on the entanglement of technology and nature and her role in speculating change as a tech worker.

Acknowledgments
I’d like to thank Katherine Crowson, the original author of the VQGan+CLIP method that I used to generate images for this project.