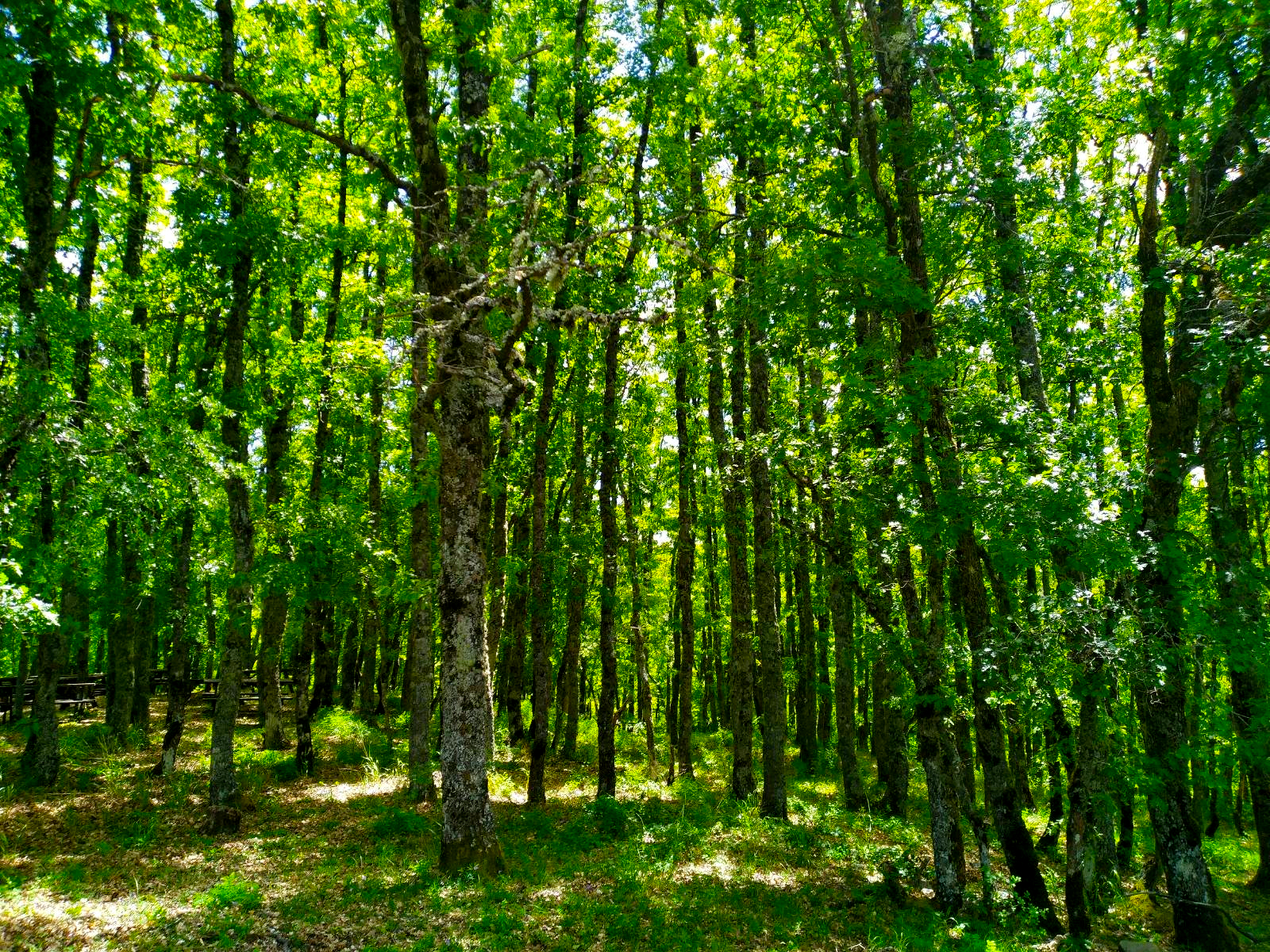 Server Farm is a proposal to build a computer out of, and in collaboration with, plants and other critters. All of the component parts of contemporary computation, from information storage, retrieval, and processing, to networking, power supply and management, input/output and display, can be handled by biological systems, in ways which do not cause the ecological damage contemporary computation does — and can actually reverse them.

Emerging from cross-disciplinary work in biology, agronomy, and artistic practice, Server Farm seeks to establish the complete circuit of information technology in fields, orchards, and gardens: an actual agricultural establishment which acquires, stores, processes, displays, and shares data, while at the same time repairing the biosphere and more-than-human relationships.

Information technology, as presently configured, is a huge contributor to CO2 emissions, as well as being complicit in a range of oppressive, extractive, and neo-colonial industrial processes which damage the planet, its ecosystems and denizens, and human society. Yet technology itself, in the forms of seeing, describing, and acting upon the world which it enables, remains an essential part of human thriving, and a necessary tool for addressing the damage we have already inflicted.

From encoding information in DNA to mapping algorithms with slime molds; from mycelial networks to carbon sequestration; and from heavy metal hyperaccumulators to permaculture processing; the tools and knowledges exist right now to wholly replace the toxic technological infrastructures of the present with decentralised, rooted and regenerative alternatives.

Server Farm is a vision for bringing together these diverse but cumulative realisations, and a robust proposal for grounding them in the earth. Moving from discussions and experiments with artists, scientists, and other researchers towards a fully established, working farm, it embodies and enacts the kinds of relationships with one another and the more-than-human world which are of such urgency in the present moment. 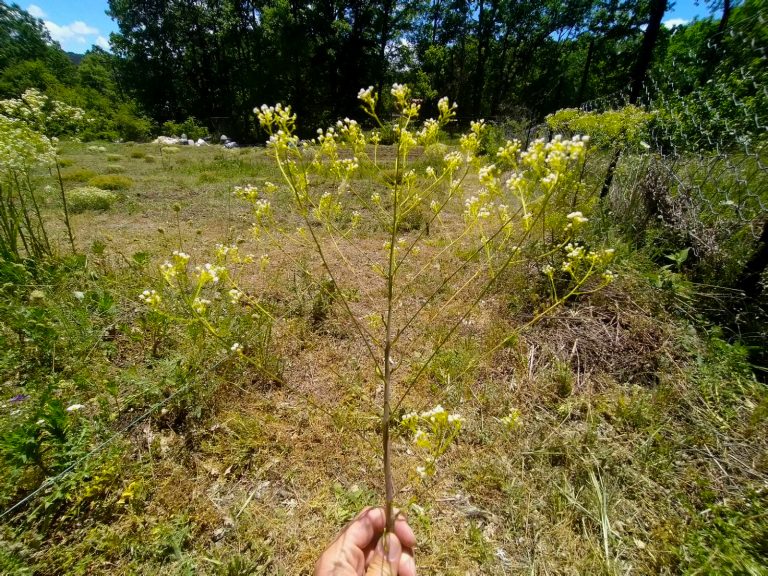 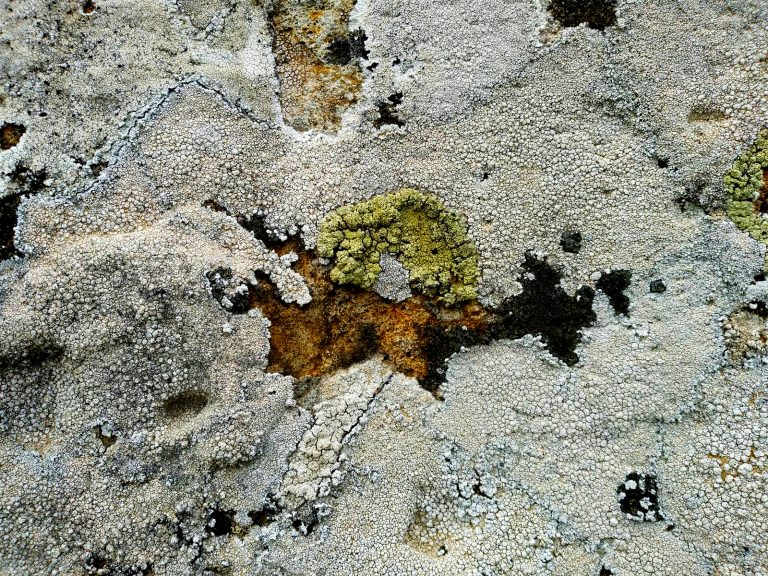 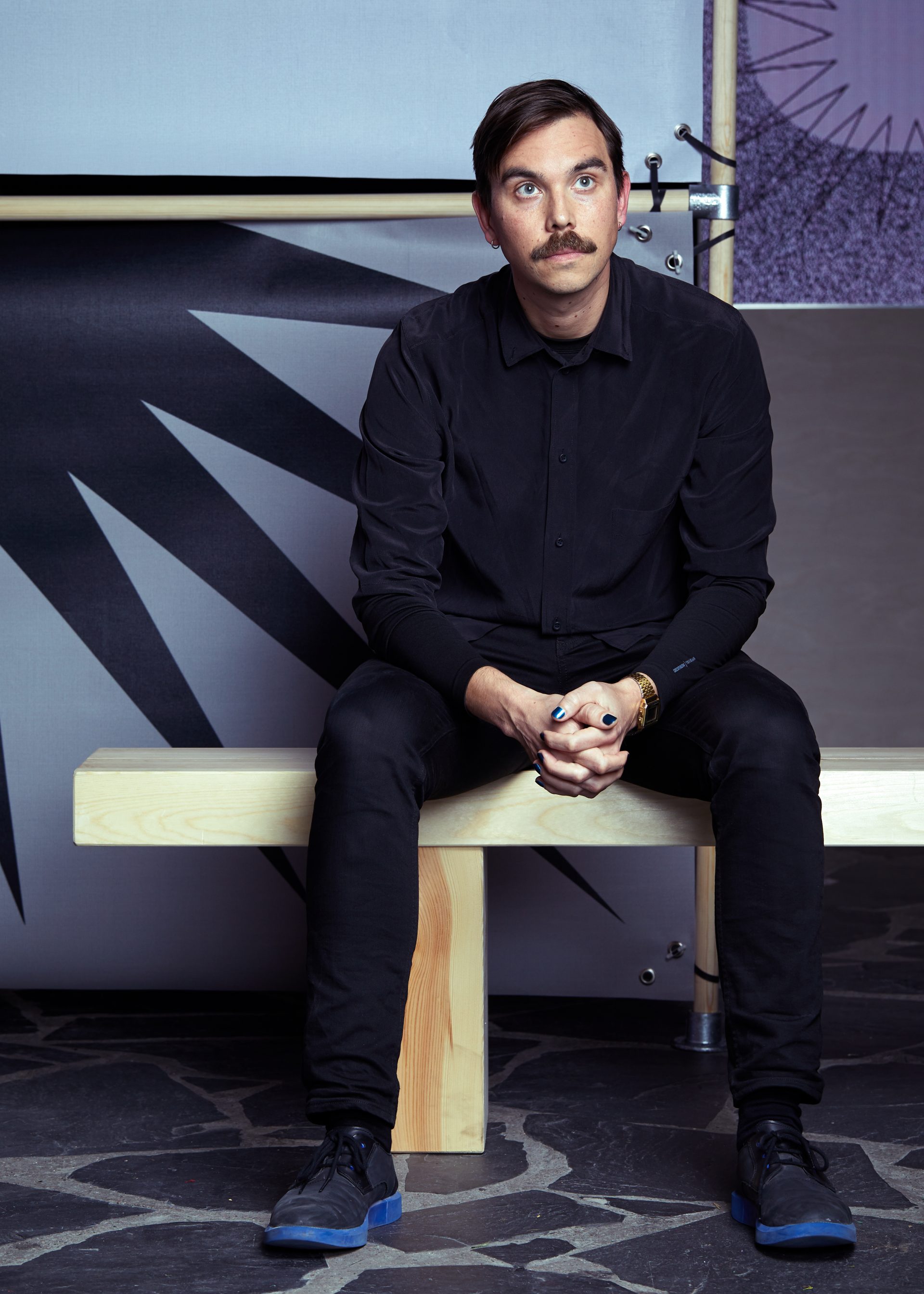 James Bridle is a writer and artist working across technologies and disciplines. Their artworks have been commissioned by galleries and institutions and exhibited worldwide and on the internet. Their writing on literature, culture and networks has appeared in magazines and newspapers including Wired, the Atlantic, the New Statesman, the Guardian, and the Observer. New Dark Age, their book about technology, knowledge, and the end of the future, was published by Verso (UK & US) in 2018, and they wrote and presented New Ways of Seeing for BBC Radio 4 in 2019. Their work can be found at http://jamesbridle.com.