Ripple, Ripple, Rippling is about the situated knowledge in the survival tactics of marginalized groups rooted in precarity; that is, how to settle in liminality, inhabit thresholds, and enact interdependency.

Knowledge in the marginal everyday calls out an inherent flaw in dominant ways of thinking and acting—the modern Enlightenment mind—based on a world system of stability and certainty. The traumatic loss of coordinates in the planetary crises of this era, the climate crisis in particular, is challenging this context to its very core. The ground is melting, literally. The melting down of established frames of thinking, mind, and knowledge needs to catch up.

With the middle generation missing from more than 80 percent of contemporary rural families in China, “Floating”, “Dissolving” and “Rippling” are ways in which these families form networks of care and support systems beyond the nuclear family structure, hinging on intergenerational and cross-household dependency. Tremendous knowledge lies in capturing latency, temperament, and dispositions to appropriate frictions, cracks, and leaks between dominant forces, agents, and systems. Here precarity becomes potentiality. However, dispersed and circulated as part of daily life in the margin, the knowledge is overlooked and diminished by the dominant culture and the paternalistic model of experts’ leadership.

The project pursues a double prototype: On the one hand, to bring out the knowledge that speaks to the much-needed reorientation in the turbulent time and space of planetary crises; and on the other, to devise an experimental, collaborative method that is able to recognize, articulate, and communicate such knowledge. At the intersection of anthropology, architecture, performance, and filmmaking, the project seeks to sensitively and rigorously ground alternative imaginaries in the specificities of lived experiences.

Ripple, Ripple, Rippling proposes a documentary-fiction filmmaking project in collaboration with villagers in Shigushan, Wuhan. Central to the method is to create conditions in which villagers can become active agents of cocreation, forging a collective enunciation. The film is envisioned as, simultaneously, ethnographic documentation; a hosting device of villagers’ own performative expressions, storytelling, and imaginaries; and an Acted Manifesto through collective happenings in situ. Villagers are to act out projective and emergent improvisation informed by the dance theater exercises in selected and modified spatial settings. Seeking to invoke experimental openings in which nondiscursive bodily knowledge can be projected, the filmmaking process is thus intended to penetrate reality as well as knowledge production. 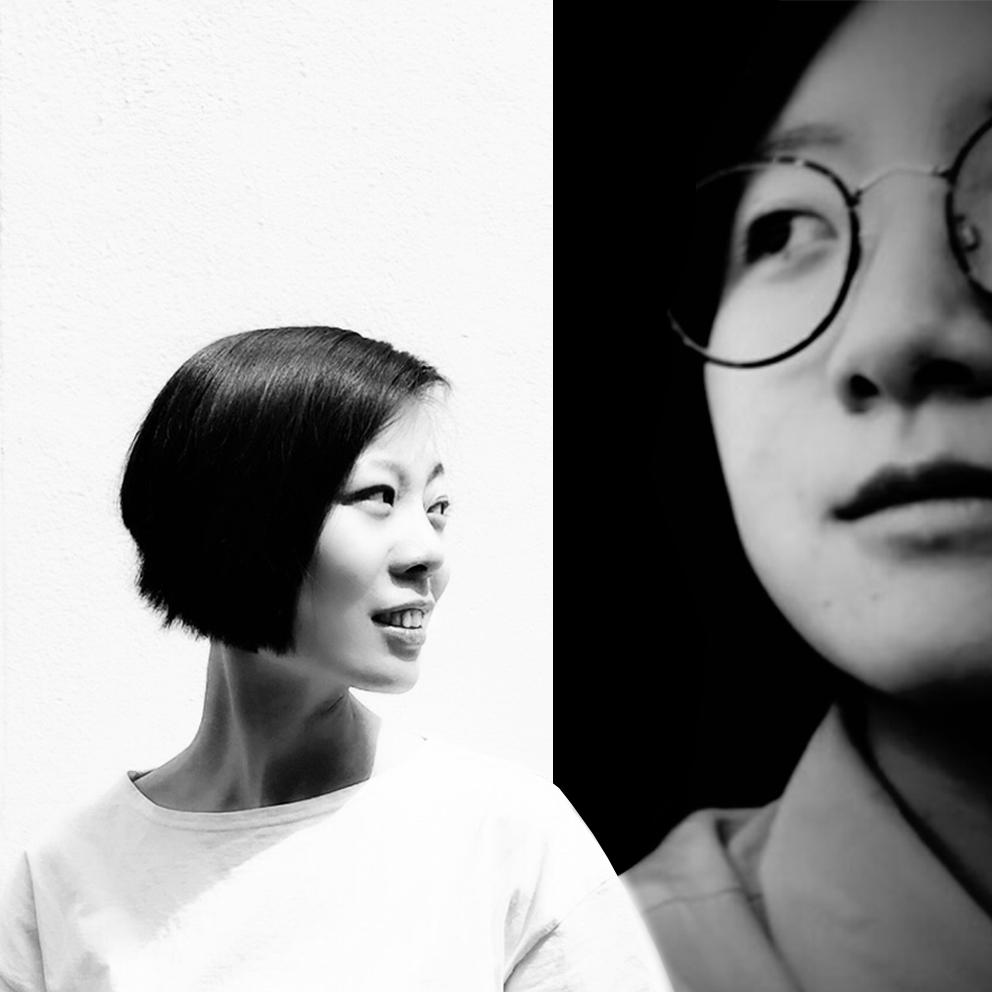 Jingru (Cyan) Cheng is a transdisciplinary design researcher, whose path meanders through architecture, anthropology and visual art. Cyan’s practice does not dwell on a defined subject matter, but rather as a form of personal enquiry, and indeed, struggles. Driven by an urge to unsettle the domination of all those constituted as others, the wide-ranging themes include, non-canonical histories and socio-spatial models, diverse ways of cultural knowing and being, aesthetic agency, and modes of co-existence and affinity between human and non-human. Her work received commendations by the RIBA President’s Awards for Research from the Royal Institute of British Architects, in 2018 and 2020, respectively, and has been exhibited at Critical Zones: Observatories for Earthly Politics (ZKM, 2020-21), Seoul Biennale of Architecture and Urbanism (2019), and Venice Architecture Biennale (2018), among others. Cyan co-leads an architectural design studio, ADS7, at the Royal College of Art, exploring politics of the atmosphere. She holds a PhD by Design from the Architectural Association (AA) in London, and was the co-director of AA Wuhan Visiting School (2015-17).

Chen Zhan is an architect, anthropologist and independent filmmaker. Chen’s film practice focuses on the socio-political struggles of the marginalised through the lens of the everyday. Her short documentary, Ahmad, tells the story of a Lebanese asylum seeker who rebuilds his life through cooking and food-sharing. The film debuted at the London International Documentary Festival (2019). Her anthropological research develops a critical analysis of future-making at the intersection between design, material culture and consumerism. In architecture, Chen was dedicated to the realisation of Maggie’s Cancer Care Centre in Leeds.

Cyan and Chen are currently working on a short film, Orchid, Wasp and I, a dystopian story seeking to unsettle the anthropocentric practices that exacerbate the climate crisis.

Acknowledgments
We owe a special debt of gratitude to villagers in Shigushan who have generously let us into their lives over the years.