“Every idea will be publicly performed” 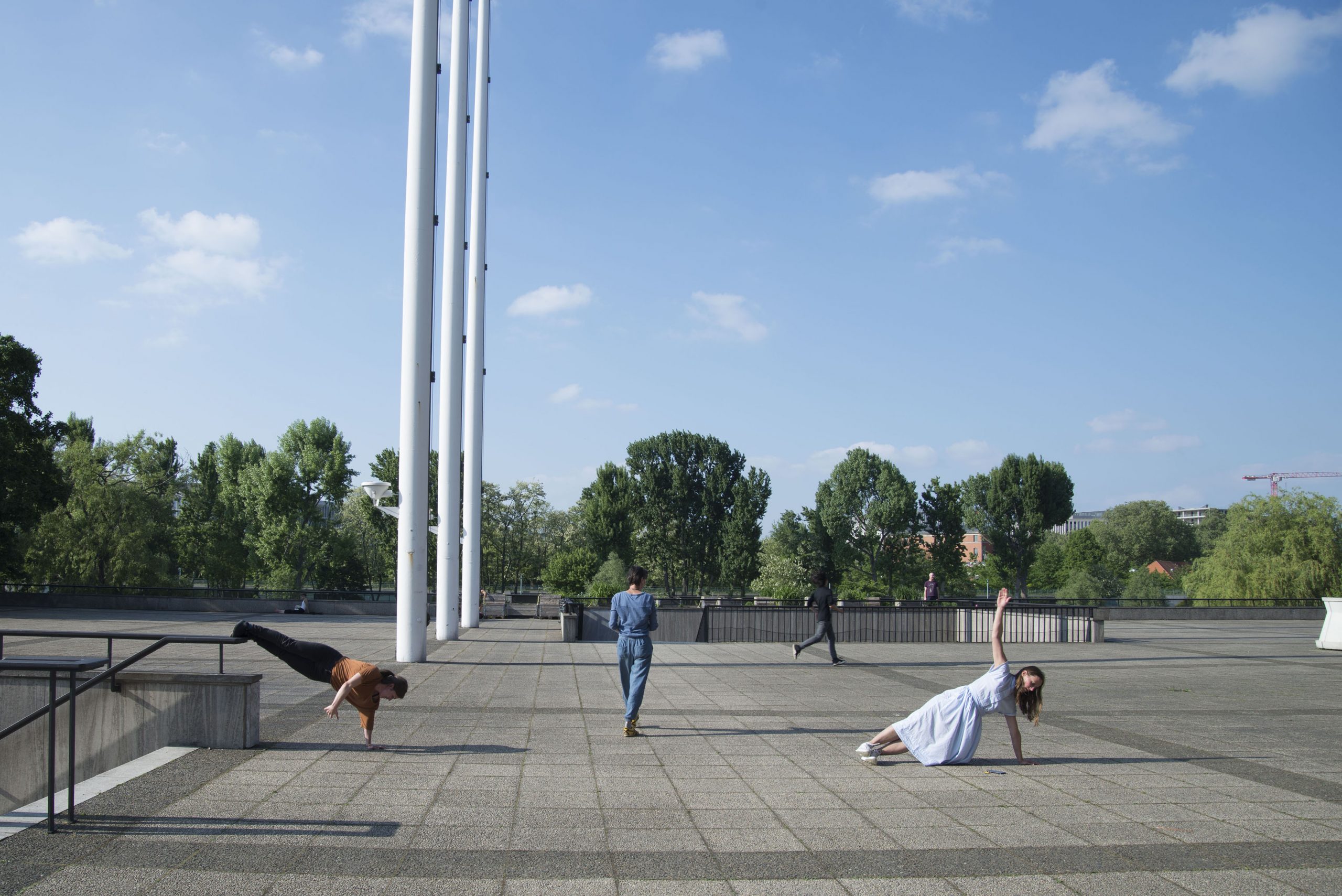 What is Forecast?
Forecast is an interdisciplinary network for knowledge transfer, supporting creatives worldwide through individual mentorships. It offers artists from anywhere in the world the chance to work with accomplished mentors toward bringing their projects to fruition. We call this process prototypical, meaning that every idea—as overambitious or far-fetched it may initially seem—will be honed, deepened, and publicly performed. At each edition’s concluding Forecast Festival, each project can be grasped and experienced, studied, and tested from different viewpoints. 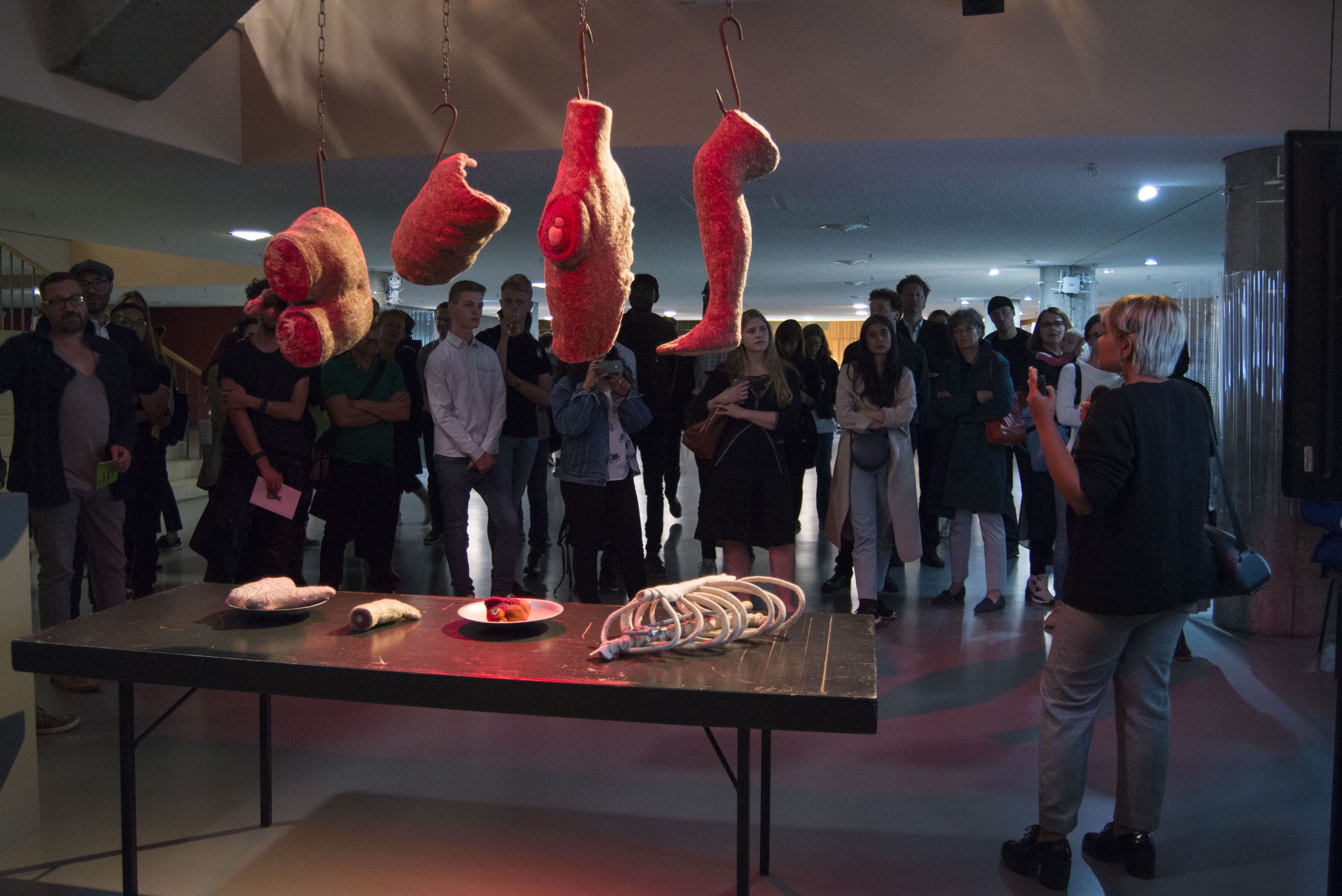 “We’re interested in the complex processes that influence and define the future of our highly fascinating, disturbing, and often destructive  mammal species.”

What are Forecast’s current program and priorities?
Forecast generally looks for inventive and audacious individuals that are concerned with the real, neither using utopia as a feel-good mechanism, nor having an irrational fear of technology. Given the current pandemic, our interest in these creative minds grows increasingly focused on their lives’ uncertainty, and we take particular interest in their suggested strategies for survival. 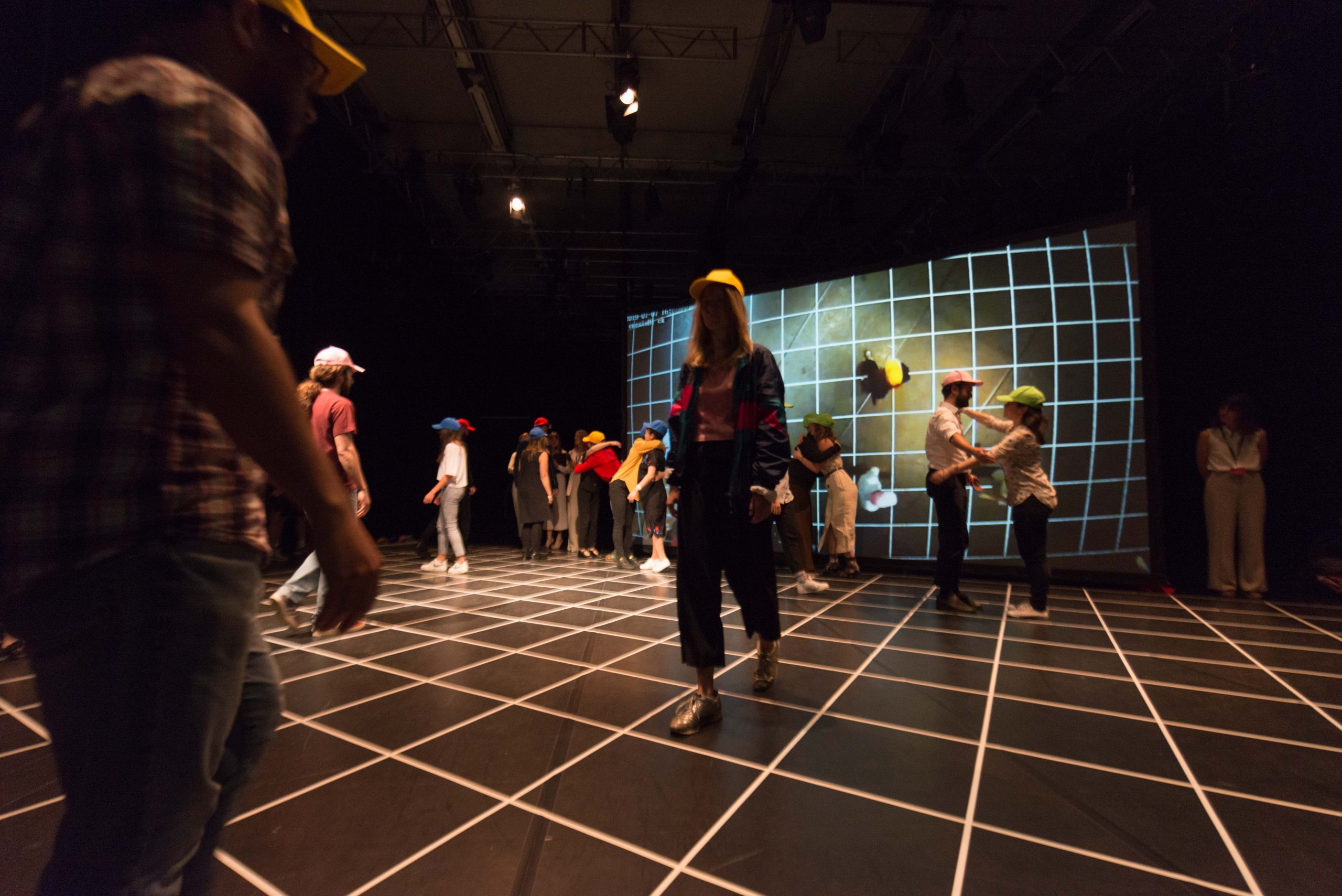 Can you tell us about the process that led to Driving the Human, namely the preceding initiative Housing the Human?
Housing the Human focused on the question of how future communities, as well as individuals, will live and work in built spaces, which meant a clear focus on design and architecture practices and the technologies involved. For Driving the Human, Jan Boelen and I as founding directors wanted to open up the field and take a look at the human habitat in a much broader sense. Based on Bruno Latour’s notion of the critical zones, meaning the few kilometres above and below the earth’s crust, which would be the natural biosphere for human beings, we were interested in the complex processes that influence and define the future of our highly fascinating, disturbing, and often destructive mammal species. 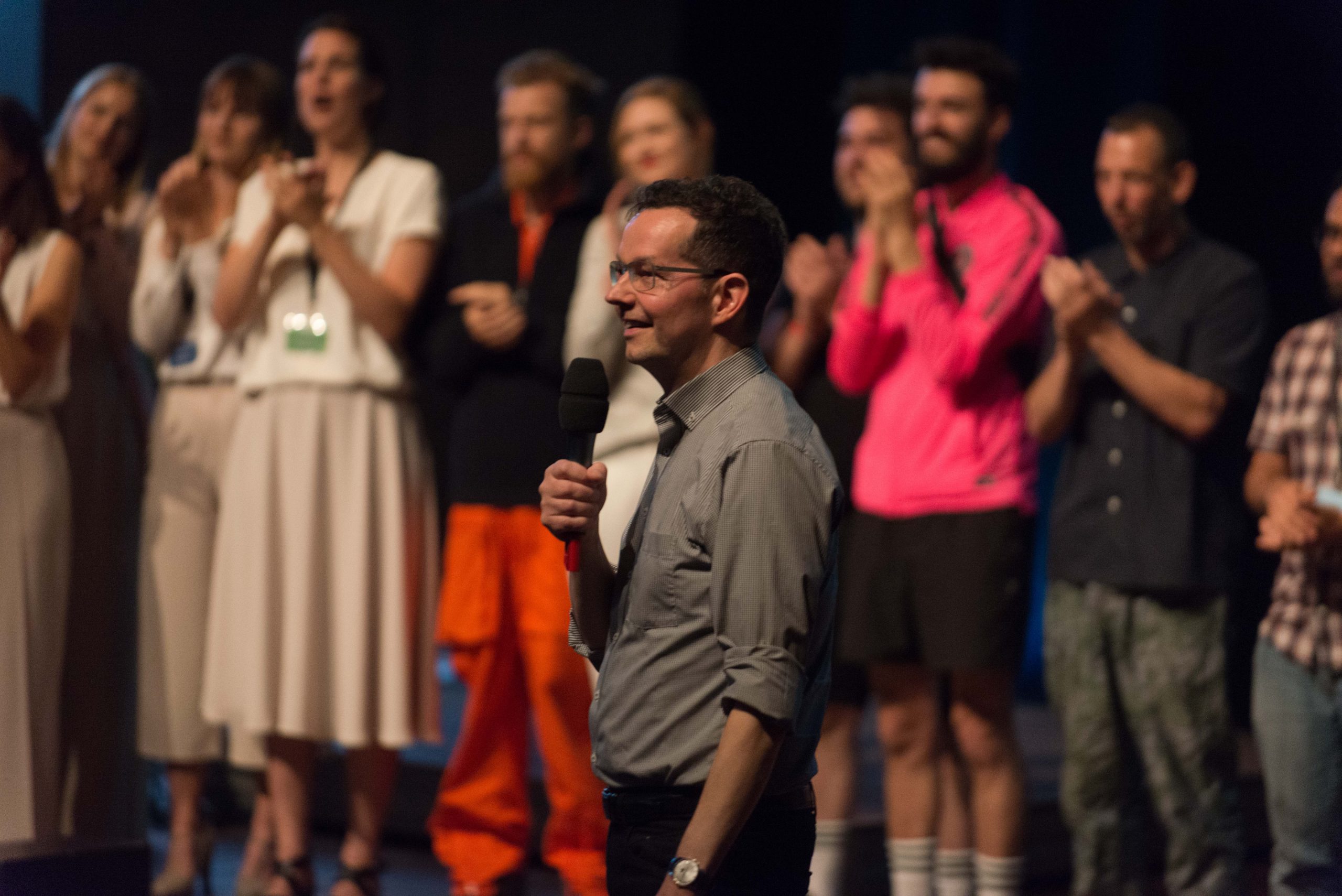