The Tropical Turn—Maneuvers for a Planetary Embodiment is a thought experiment and research project that explores other modes of coexistence between all forms of life on the planet from a Tropikós perspective by repositioning a multiplicity of cosmologies. Its author, Juan Pablo García Sossa, delves deep into the process and the research involved with this project.

When and how did your project start?
While growing up in Colombia from very early I was interested in exploring other forms of knowledge, designs and technologies beyond the imposed idea of progress and development. For over eight years, while visiting territories in Colombia, Brazil, Kenya, Tanzania, India, Vietnam, and Thailand, among many others, I’ve been investigating how emerging technologies are being “misused” or reappropriated by grass-root popular culture in the Tropics, developing scenarios otherwise unthought in the so called Global North. I called this investigation Tropical Virus. In 2020 with an intention to provoke and catalyze lateral exchange within the Tropical Belt, I initiated an InterTropical Network of grass-root local networks called Futura Trōpica Netroots. Within this decentralized P2P network diverse practitioners and communities from Bogotá (Colombia) Kinshasa (DR Congo), and Bengaluru (India) investigate responses to the local specificities of their natural, artificial and hybrid environments and share them as recipes where ingredients can be interchanged vernacularly, using DIY Community Networks communicating through the InterPlanetary File System (IPFS) Protocol. This project was supported by EYEBEAM. In 2021 within Driving The Human, I’ve been examining the frameworks that determine our ways of being and understandings of the planet, considered in the form of Cosmologies. There’s a strong need to reposition a multiplicity of cosmologies from a Tropikós perspective.

What is the profile of the project collaborators?
During phase 1 a conceptual and narrative framework has been developed around the idea of a Planetary Embodiment and an Interplanetary Patchwork of Cosmologies. This has emerged from investigations, reflections and conversations with practitioners, thinkers and performers from the Tropical Belt. In 2021-2022, for phase 2, over 35 practitioners within Futura Trōpica explore other modes of being from a Tropikós perspective in the form of Cosmologies that coexist and are interbraided together. These practitioners come from a variety of disciplines and backgrounds, and have embodied-living practices which respond to the sound-, visual- bio-cultural- and technological-scapes of their environments.

Which stage is the project in?
At this point, after phase 1, a theoretical, narrative and discursive framework has been developed. This exploration has drafted directions and maneuvers for phase 2 in which we will develop through the Futura Trōpica Netroots multiplicity of cosmologies from a Tropikós perspective in Colombia, DR Congo, India and potentially in some more territories and landscapes. As the project progress we will braid together an InterPlanetary Patchwork of Cosmologies to be closer to pluriversal understandings of the planet: as the Zapatistas in Mexico say: “To be in a World where many Worlds fit” – only with a slight shift – To be in Cosmos where many cosmologies fit, co-exist and are inter-braided together. 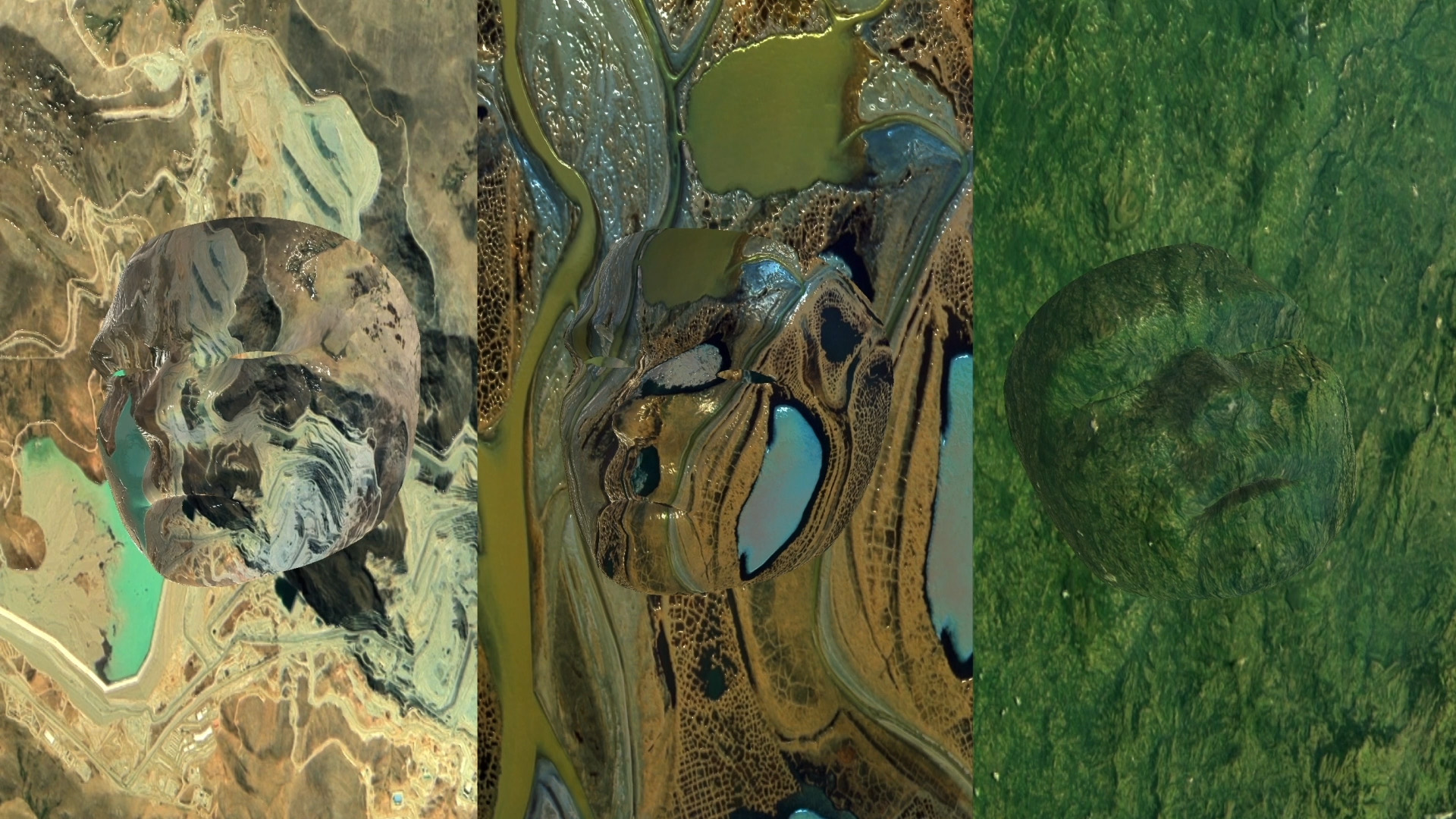 In this phase of your research, what are the two most important aspects of the project?
To FLOW with the Climate Emergency (in terms of Free, Libre, Open, Wild systems) with responses that blur systems of classification and control and develop symbiotic dances to the pulses of our natural, artificial and hybrid environments. After a critical examination of our current postures and ways of addressing the Climate Emergency, often guided by individualistic, anthropocentric, control-based approaches (often falling into green washing or short term solutionism), the project Tropical Turn proposes planetary embodiment, symbiotic and hybrid-based responses. To think less in terms of individuals (and the indivisible) and more in terms of ever shifting Bodies — Textures — Worlds. This shift requires us to re-script the frameworks that determine our behaviors and understandings and pose differently the questions which guide our approaches. This implies, there should be an acknowledgement that there’s no single answer to the complexities of our realities but rather a multiplicity of responses and postures. These responses are determined by frameworks and cosmologies that are able to co-habit among each other.

What are the next steps in the research?
For phase 2, along with the practitioners of Futura Trōpica Netroots in Colombia, Congo and India, and 7 more nodes (tbc) within the Tropical Belt, we will investigate and develop Tropikós-based responses, frameworks and cosmologies to the Climate Emergency. These will be based on some of the concepts explored in phase 1, such as Planetary Embodiment FLOW systems, Bodies — Textures — Worlds and InterPlanetary Patchwork of Cosmologies. By the end of Phase 2 we expect to braid together an InterPlanetary Patchwork of Cosmologies that hopefully, and ultimately, could contribute to re-scripting our understandings of the planet, the way we relate to other beings and what we think that makes us human.
It is often said that populations in the Tropics will be very likely the first to face the consequences of the Climate Emergency. In my perspective, this could be a discursive front line too. The Tropical Turn will contribute to making the Tropics a key player in the planetary conversation around the environmental crisis and the time to come.

What are the limits and challenges of your project?
Many of the verticalities rooted in our modern binary understandings are still very much embedded in our dominant systems and everyday life. A challenge for this project is to overcome these verticalities that have been traced in the name of progress, development and humanity. To open up spaces for marginalized realities that don’t respond to a global singular universal canon. A challenge for this project is to shake the networks that sustain the environmental crisis and show that Other Possibles are possible, and that a way to address the Climate Emergency might not be only by altering the planet, but rather by altering our understanding of ‘The Human’. This can be done by the redistribution of the networks of technologies and cultural imaginaries.