“Human Beings are an Unfinished Project”

The ZKM | Center for Art and Media Karlsruhe is one of the four partner institutions that initiated and coordinate the project Driving the Human. Its director, Prof. Dr. Peter Weibel, speaks about the connections between Driving the Human and the institution he leads. 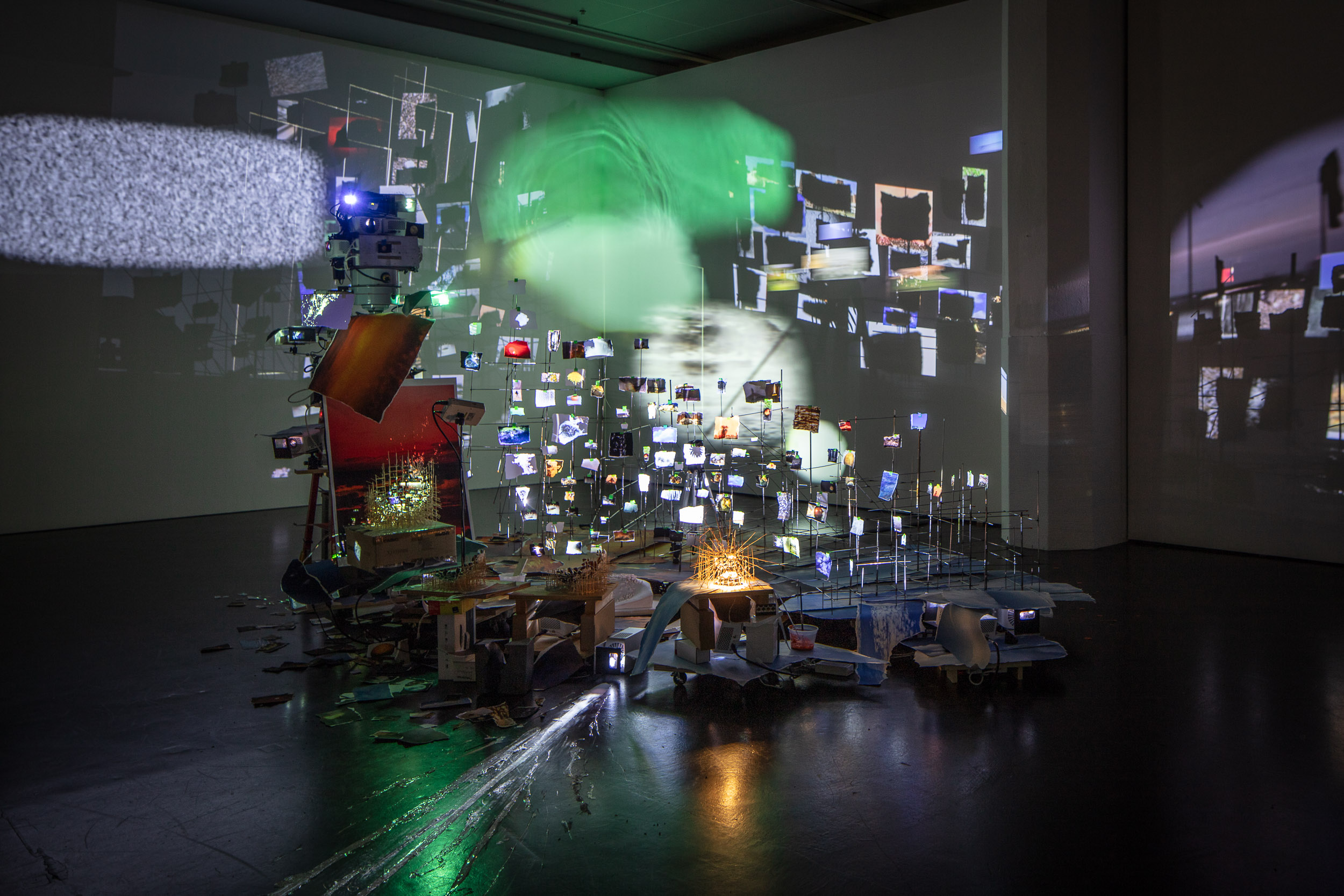 As a place expanding the original tasks of the museum, the ZKM | Center for Art and Media Karlsruhe is a unique cultural institution worldwide. Founded in 1989 as a museum with the mission of continuing the classical arts into the digital age, today it is a house of all media and genres, a house of both spatial arts such as painting, photography and sculpture and time-based arts such as film, video, media art, music, dance, theater and performance. Under the direction of Peter Weibel, the ZKM has developed into an interactive and performative center of the arts that creates new relationships between art and the public. From the very beginning, the ZKM has also taken on the task of creating the conditions for the creation of works of art – whether by guest artists or employees of the house – for this reason it is called a center and not a museum. By combining research and production, exhibition and performance, collection and archive, the ZKM is able to adequately depict the development of 20th and 21st century art, not least because the collection, exhibition and research activities of the ZKM are accompanied by symposia and other platforms of theoretical discourse between philosophy, science, art, politics and business. Scientists and artists from all over the world find ideal conditions here to realize theoretical and practical projects. Through international cooperation with other museums, universities and publishing houses, the ZKM is not only connected with the latest developments in art and science, but also sets new thematic priorities that are taken up worldwide. 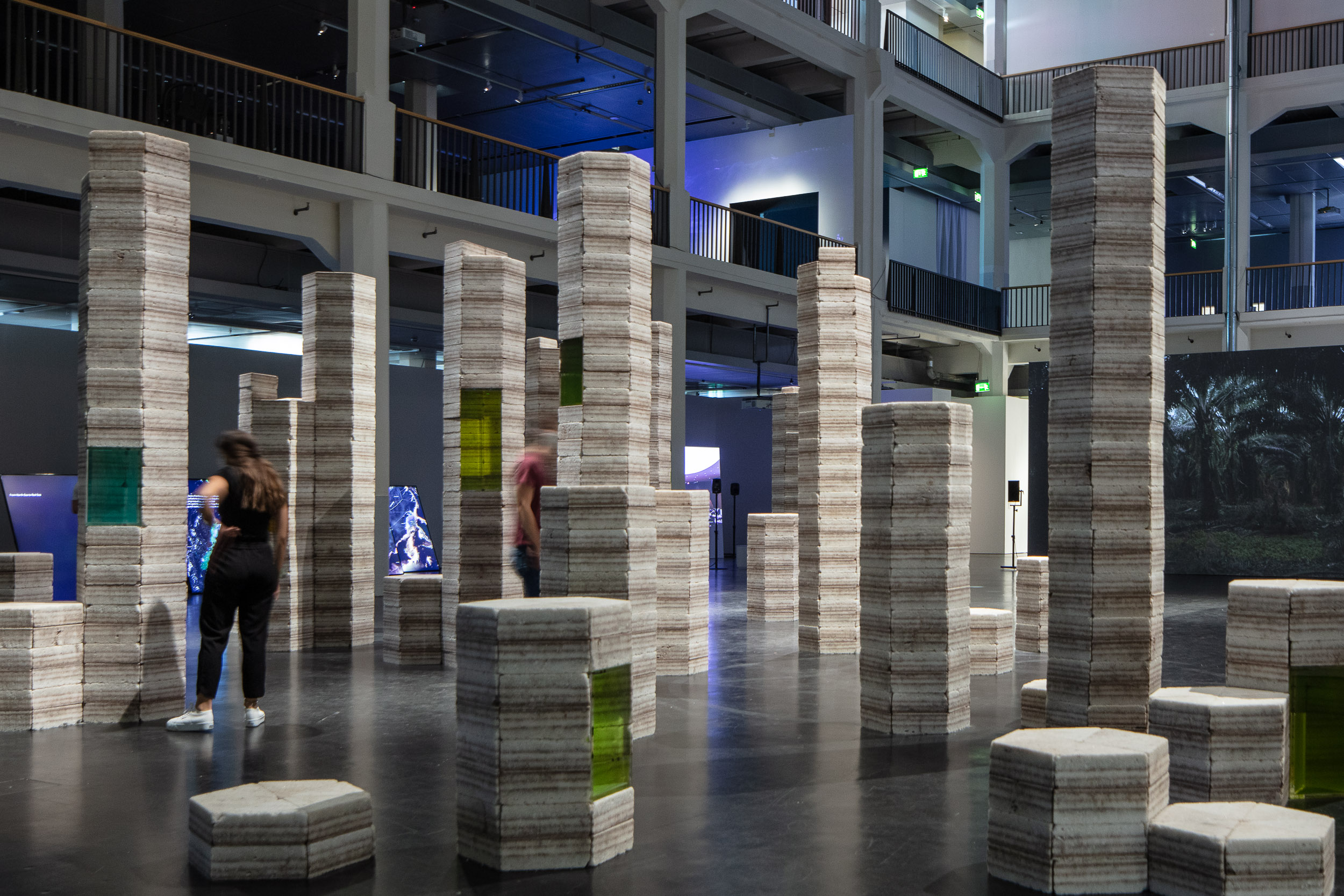 The exhibition Critical Zones, currently on show at ZKM, intersects and overlaps with a lot of the themes that launch Driving the Human. Could you tell us more about the exhibition?

The starting point of the exhibition Critical Zones is an attempt of shift in perspective. We live not on the “globe” that has informed our relationship to the Earth so far but we live in and are embedded in the dynamic processes of the critical zone.
The term “critical zone” comes from geoscience and is defined as “Earth’s permeable nearsurface layer — from the tops of the trees to the bottom of the groundwater. It is a living, breathing, constantly evolving boundary layer where rock, soil, water, air, and living organisms interact” (definition by the Critical Zone Observatories U.S. NSF National Program), the fragile, and highly reactive “skin” of the planet, in which all life has evolved and created the conditions for sustaining life. This new perspective suggests that our relationship to the world we live in should change. The world is not distant and mechanical, as an object that can be controlled and consumed, and as the division of culture and nature suggests it to be. We are all deeply entangled and interconnected with other-than-human lifeforms, with what is called non-living matter and chemical and other processes in the vast network of dependencies that make our existence possible. We do not only live on the earth, but from the earth, and by doing so we are changing the earth. In this way, a feedback is established between what we are doing to the soil we live on, and how the soil reacts to our collective action. This mode of an inquiry to sense the critical zone through a set of different sensors and to develop an alternative sensorium including our own actions, is at the center of the exhibition. Bruno Latour has extended the term “critical zone” into the philosophical dimension where it becomes a critical, participatory relationship of ourselves to our lifeworld, whose threatened state has reached an unprecedented scale in the Earth’s now human-made history. The focus of the exhibition is thus the question of what policies we should pursue to ensure that the Earth remains habitable for us and how to reorient ourselves in the turbulent time and space of the New Climatic Regime.

Why is Driving the Human interesting for ZKM? Could you tell us more about the thematic intersections and overlaps between Driving the Human and the current ZKM programming?
Three major exhibition projects of ZKM in the next two years are related to the subject of Driving the Human. The actual exhibition Critical Zones and the three upcoming exhibitions BioMedia, The Beauty of Early Life and Renaissance 2.0. These four exhibitions investigate critically the position of the human towards its natural environment and they ask what is human and how can human beings survive in the planetary crisis of the Anthropocene. What could be the role of science, technology and art to support the human life of the planet and all living creatures on this planet. These shows ask why life is so improbable and why is the universe so entropic. These exhibitions are research projects that will demonstrate that we are not yet human. Human beings are an unfinished project. We are not yet a democratic society. Democracy is an unfinished open project. We have to wait for becoming human beings, we have to wait for becoming a democracy. The promises of humanism and renaissance are not yet realized. We have to wait for their realizations. 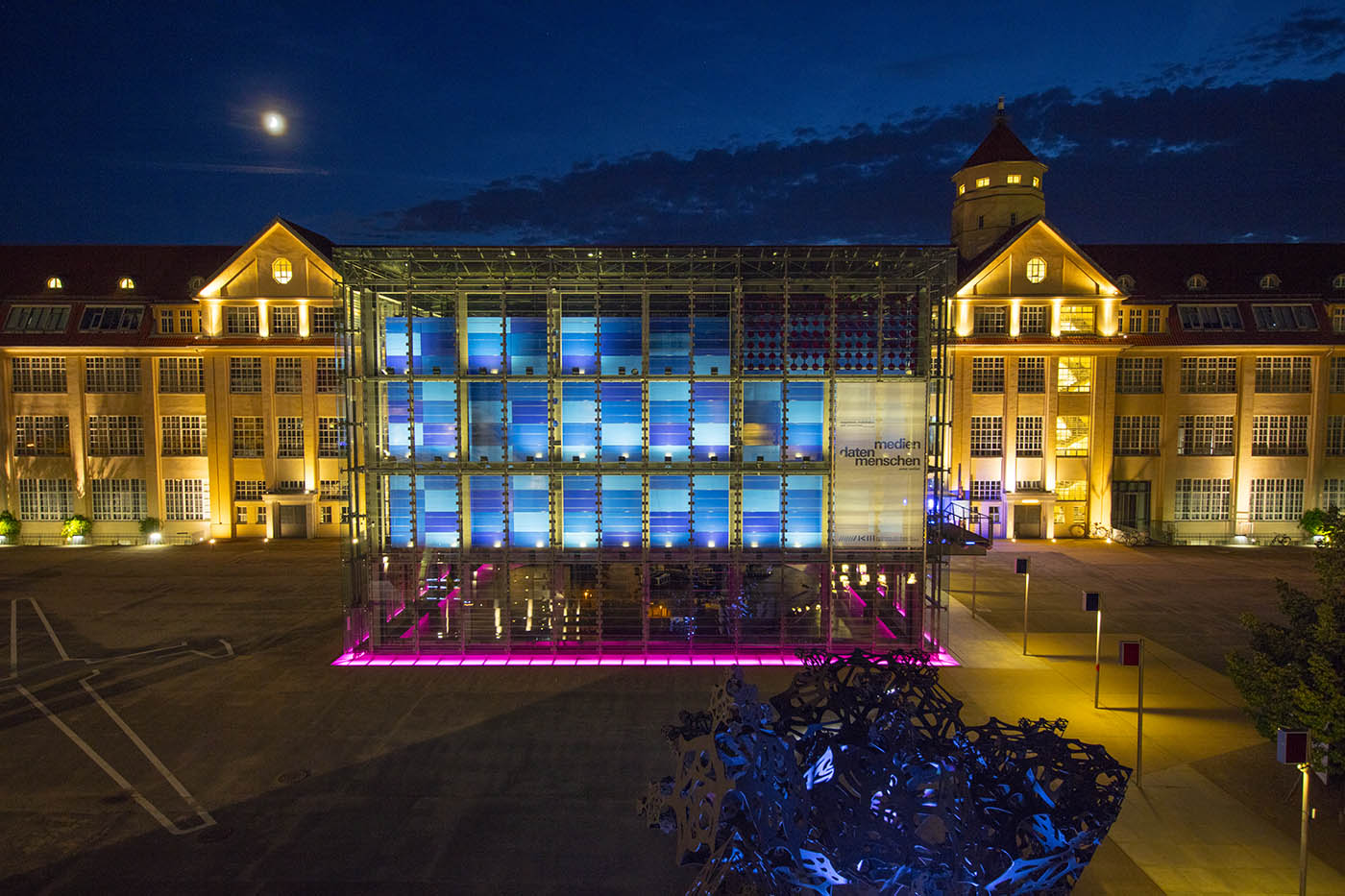 Could you tell us a bit about the Scientists-in-Residence that will accompany the Driving the Human initiative?
In order to enrich the research and development of the project, about five young scientists and creatives from various disciplines will be invited to the ZKM to discuss the topics raised at the festival in November 2020 and the research in the context of the exhibition projects Critical Zones and Bio-Media presented at the ZKM in 2021.
During their research stay in Karlsruhe, they will have the opportunity to develop innovative concepts and to publish them in scientific papers and discuss them in public events at the ZKM. In continuous exchange with the other project partners and through active participation in the further project events, the newly gained knowledge can be incorporated into the overall project. In this way, new scientific discourses emerge from the intensive exchange between the project partners, artists, creative people and young scientists. 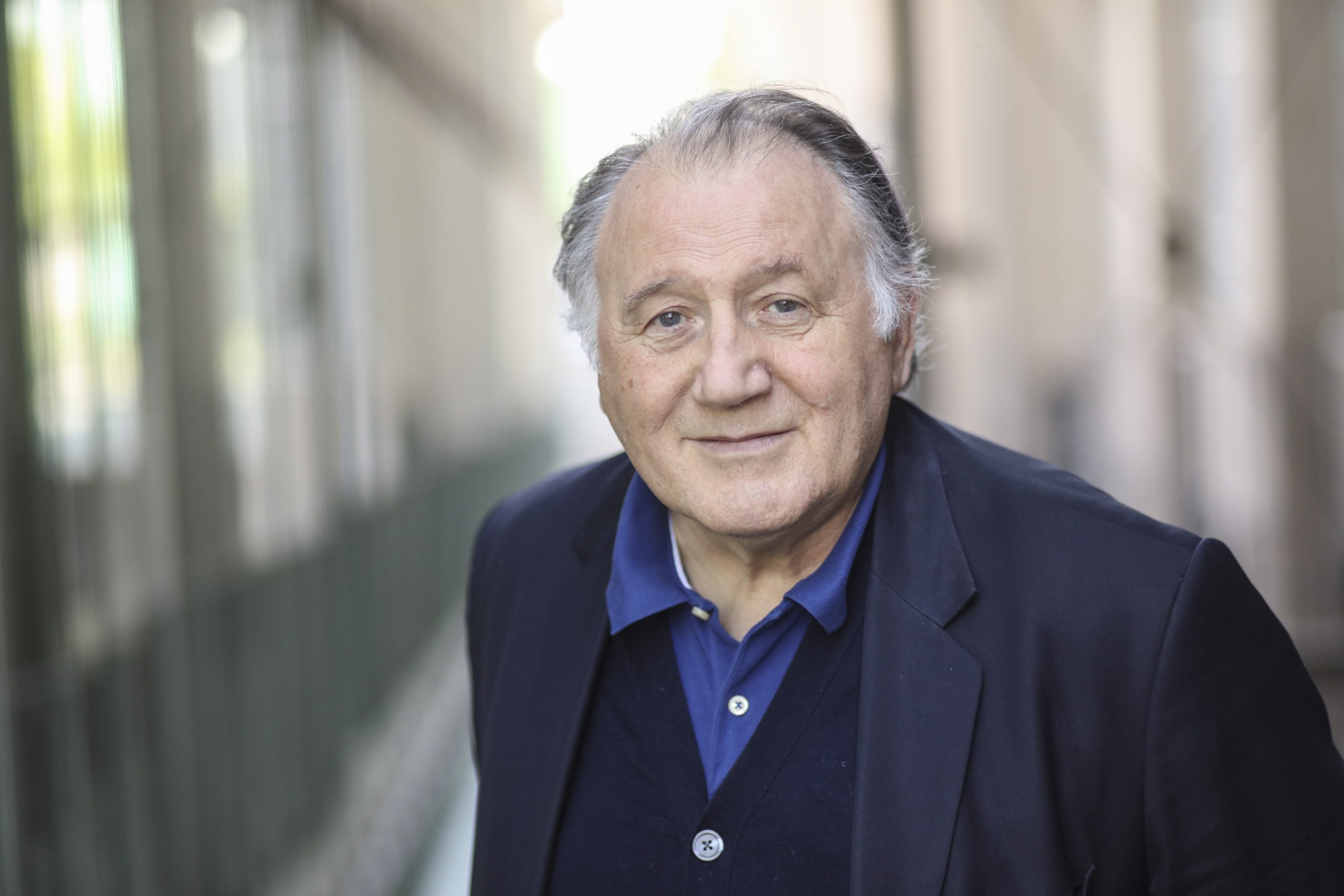